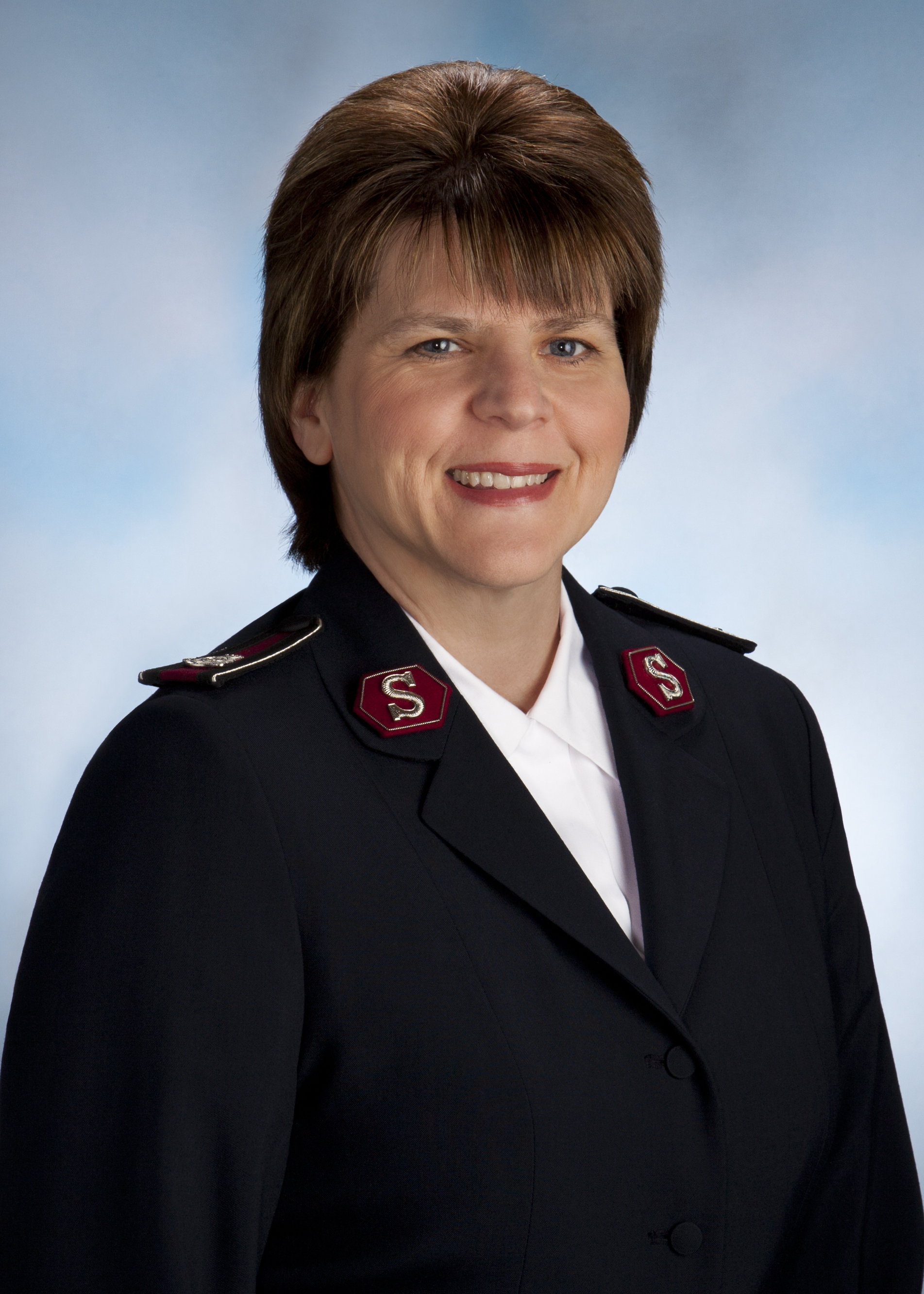 I’ve read and preached on the Easter story more times than I can count.  I’ve preached it from every angle, but this year, something new hit me as I read the story from the other side.  I read the story this year as a mom who has a son who will turn 30 this year.  That is more traumatic for me than when I turned 50!  But as I read this story again this year, this is the view I got from the other side.
What if it were my 30 year old son who walked in the steps of the Via Dolorosa?  What if my son were the one who was asked to carry the weight of the world’s sins on his shoulders down a long path where death was awaiting him?  What if it were my son who was left totally alone, on a cross at the top of a town dump, and executed in one of most horrific forms of execution during Biblical times?  How did Mary feel? 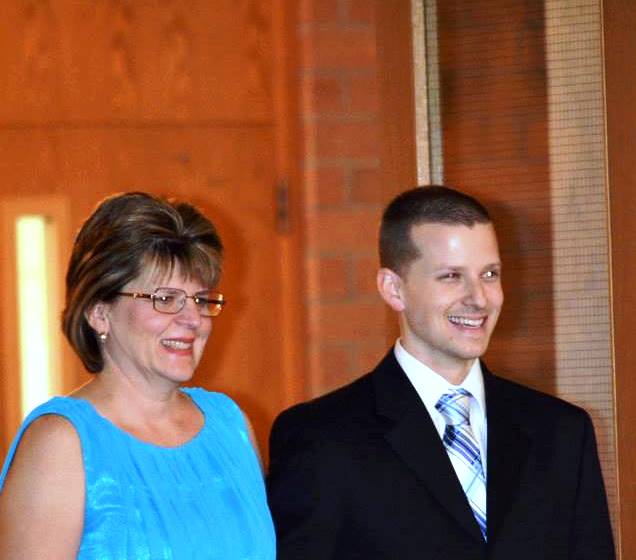 We don’t really see much of Mary during the last few chapters of any of the gospels.  We see her at the foot of the cross, when Jesus provides for her by asking one of his closest disciples to care for her, and treat her as he would his own mother.  But what was Mary thinking during this week?
Mary’s week had to have been a strange one.  She started the week watching her son ride triumphantly into the city – palms waving, people cheering, the crowds gathered in joy.  She must have been so proud to see Him enter the city as a king.  Her heart must have been full – she must have remembered back to the promise of the angel and the fact that her son would be the promised one of Israel.  Did she go back and tell all of her friends about the great parade?
Then we read of the money changers in the temple, and how Christ cleared it out in anger.  What was she thinking that day – was she a little embarrassed by His actions?  Did she cheer Him on as He threw them all out of HIS Father’s house? Was she stunned as she watched Him do what should have been done before?
How did Mary hear about the trial?  What was she thinking as she watched Him stand in front of the authorities and say nothing?  Did she want to shake Him and demand that He speak?  Did she even recognize Him when He was whipped, spit upon, and wearing a crown of thorns?  Was her heart torn open with each sound of the whip?
As a mother, I can only imagine the roller coaster feelings she must have had that final week of the earthly ministry of her beloved son.  I can only imagine the horror of watching her son suffer in ways that none of us can fathom.  I can only imagine that she must have wanted to jump in front of the soldiers and offer herself to lay on the cross in His place.
This Easter, I see the story from the other side.  I don’t know the answers to my questions listed here – but some day, when I get to heaven, I want to hear her side of the story.  I want to see the final week of Christ from the other side. 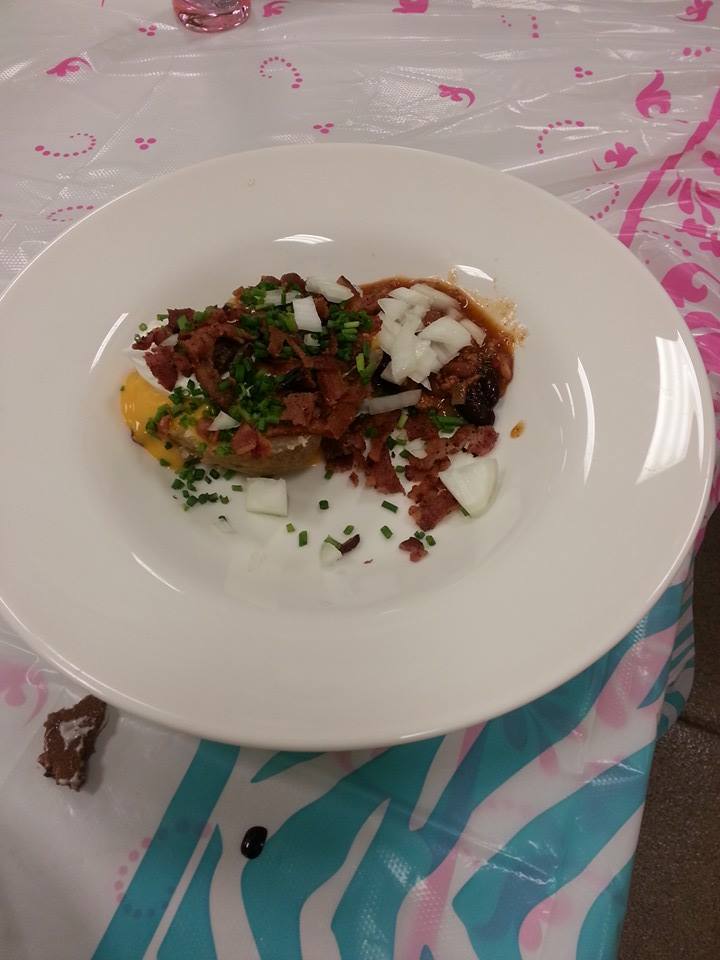 The Women’s Ministries Department reached out to Captain Tammy Whitney, corps officer at the ...