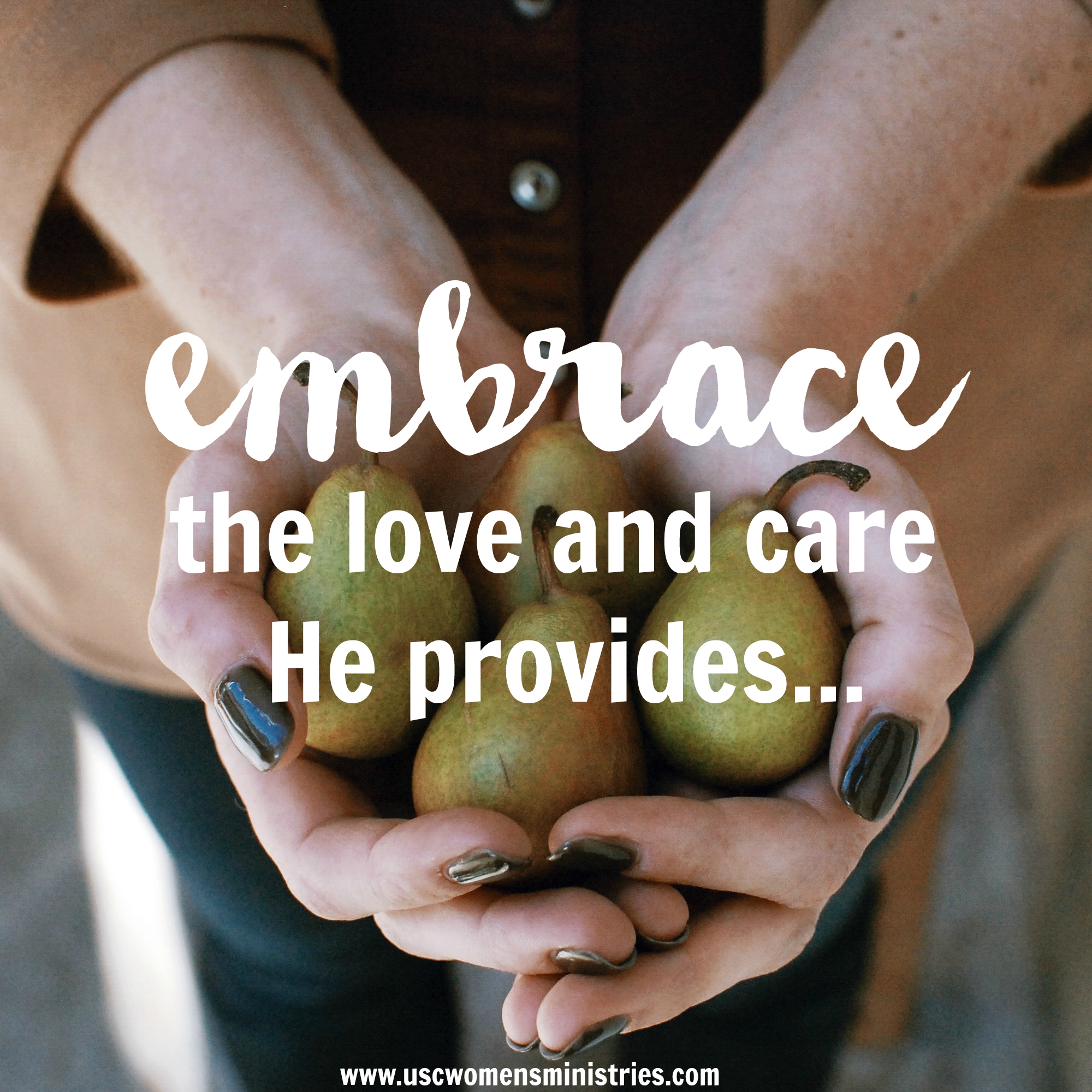 Embrace His Love By Major Linda Vandiver
Philippians 4:6 – 7 says this “Do not worry about anything, but pray and ask God for everything you need, always giving thanks.  And the God of peace, which is so great we cannot understand it, will keep your hearts and minds in Christ Jesus.”
On Saturday, July 18th, our corps social workers son and girlfriend went to the Niobrara River to go swimming. Veronica jumped off the bridge first and Anthony followed.  What happened in the next few minutes was devastating to say the least.  Veronica never made it into the water and instead, she hit the rocks and immediately died.
After Veronica jumped Anthony followed and he too hit the rocks and broke his back and both feet including many lacerations and bruises.  I share all of this because God works in ways we cannot understand. Anthony was airlifted to Sioux Falls hospital and placed in the ICU until he became stable. Anthony was in dire need for surgery to keep his back from injuring his spinal cord.  His mother was notified and went directly to be with her son.  With the news of this terrible accident, a prayer chain was started throughout the corps.
Anthony’s mother went to Sioux Falls to be with him all while the city was in the midst of their annual jazz fest – which meant there were no hotel rooms available for her to stay. She called every hotel nearby, and was told there were no vacancies.
When I received this news, I decided to muddle through the internet to see if I could help her find a room. I called a hotel and spoke with a lady named “Grace.” She gave me three different numbers to phone to inquire about a room. I called the first two without an answer.  Prayerfully, I called the last number.  The receptionist answered and I shared the story about Anthony being in the ICU and told her my social worker from The Salvation Army needed a room for the week.  What she said next shocked me.  She told me she had been keeping one last room available, after turning many away, not knowing why, until I called. You see, God had given her a deep desire to make this last room available to someone in desperate need. So, grace, three tries, and a receptionist listening to the leading of the Holy Spirit was all that was needed.  God does, in the midst of our pain, meet our needs.
I feel like we often forget there is a God in heaven that cares about all that we care about. In fact, He cares more than we do.  It is evidenced by the aid He sends our way. I can in fact, embrace the love and care He provides for those we love and are devoted to. He never leaves us alone.  We may feel alone, but this is a lie from the pit of Satan.  He proves to me over and over again that He is closer than we realize.  He is always close to us, because in Him we can continue to minister to others. He provides for our needs and carries us until things in this life become easier; and even then, we are no longer alone. 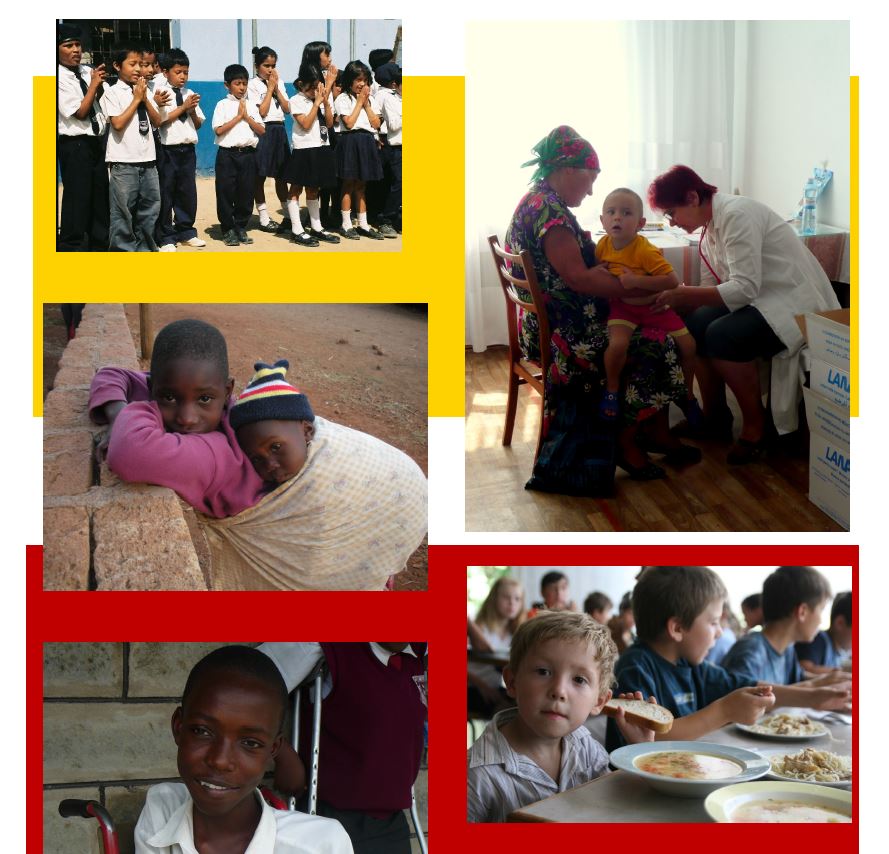 Every year Women’s Ministries groups at corps have a World Services goal to contribute to their corps’ overall goal. In 2015 ... 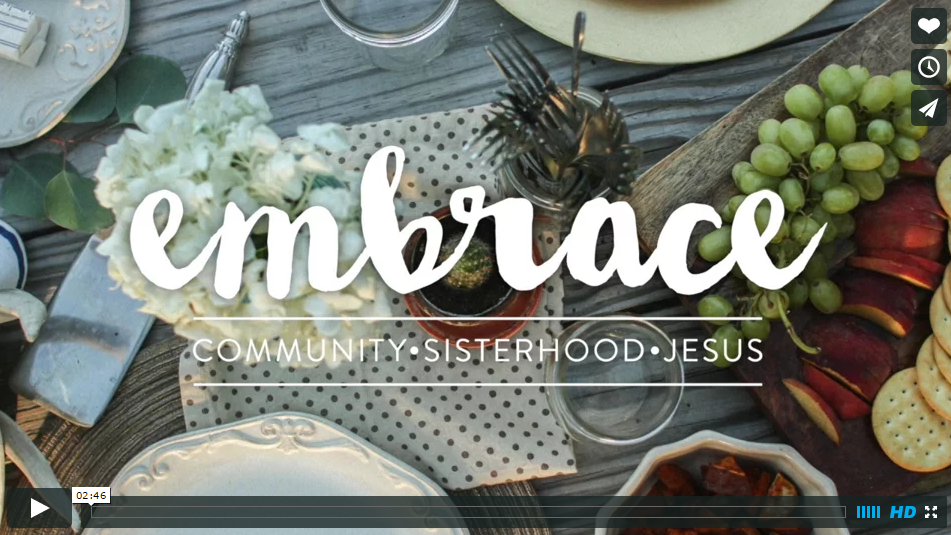 As you might have noticed we’re pretty excited about our new initiative, Embrace.  The idea of women – sisters in ...

On The Prepare Podcast our show host, Sarah Micula, meets with women of faith and in ministry to hear from ...