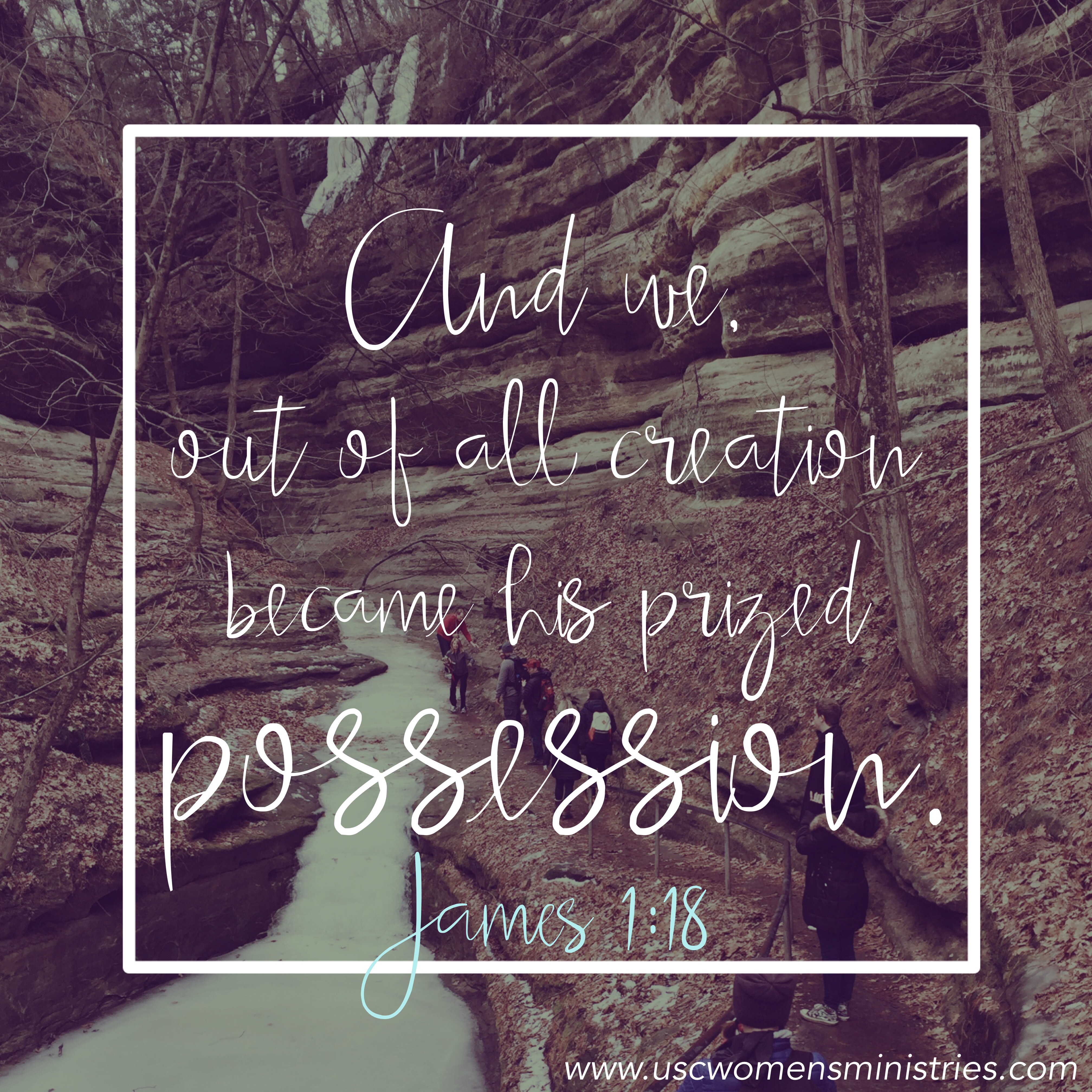 The Goodness of God’s Creation (Genesis 1:26-28; James 1:16-18)
Over the coming weeks as we work our way toward Easter, we will be taking a look back, all the way to the Garden of Eden, to understand the wonder of God’s work in our lives, from creation to Calvary.  On our journey, we will encounter Jesus in the Garden of Eden; and we will encounter Jesus in the Garden of Gethsemane.
Today we will be considering the Genesis account of creation.  Creation seems to be something that is innate in all of us.  Have you ever watched a child at the beach?  It starts so simply with a bucket and some sand.  Soon something that resembles a castle begins to take form.  The castle must have a moat! And the child digs a trench around the moat, with a sense of energy and even urgency to complete it.  And every moat must have water, or it won’t protect the castle.  The child assesses the situation: “Do I bring buckets of water in, or do I dig a trench for the sea?”  When, and only when, the moat is full and the castle is finally safe, the child sits back and admires his handiwork, as if to say, “This is good, this is really good.”

16 So don’t be misled, my dear brothers and sisters. 17 Whatever is good and perfect is a gift coming down to us from God our Father, who created all the lights in the heavens.[a] He never changes or casts a shifting shadow.[b] 18 He chose to give birth to us by giving us his true word. And we, out of all creation, became his prized possession. James 1:16-18

There is a Latin phrase, ex nihilo, which is often used to describe God’s creative power and authority.  It means, “out of nothing.”  Simply stated, God spoke the word, and the world was created.  It is in this way that God created the heavens and the earth, day and night, land and sea, birds of the air and animals on the ground, and every living thing.  He spoke each into existence, and pronounced them “good.”

26 Then God said, “Let us make human beings[a] in our image, to be like us. They will reign over the fish in the sea, the birds in the sky, the livestock, all the wild animals on the earth,[b] and the small animals that scurry along the ground.”

28 Then God blessed them and said, “Be fruitful and multiply. Fill the earth and govern it. Reign over the fish in the sea, the birds in the sky, and all the animals that scurry along the ground.” Genesis 1: 26 -28

Today we will set a foundation for what is to follow and take a look at God’s final and most important creation, which began with the first man and the first woman.
To sign up to receive these devotions directly to your inbox, click HERE and enter your email.

Spiritual Formation “Don’t cut the gospel in half by stopping at forgiveness. God also ... 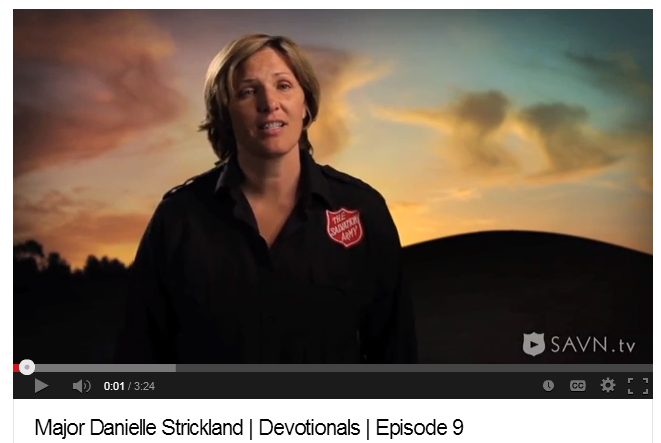 Lose yourself to the purposes of God realizing his love is not just ...

On The Prepare Podcast our show host, Sarah Micula, meets with women of faith ...