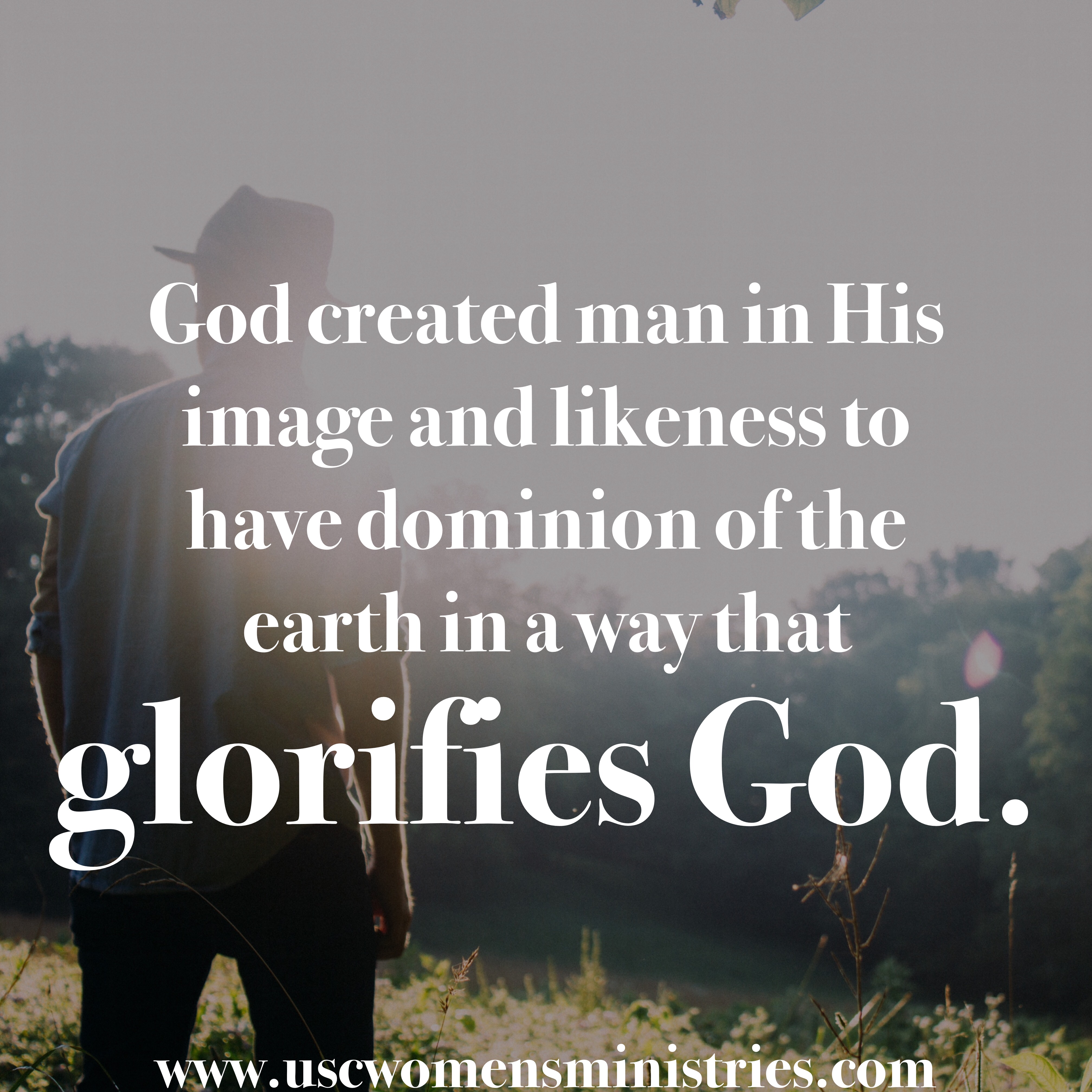 God created people to rule over creation.
After the statement of 1:26 (“Then God said, ‘Let us make mankind in our image, in our likeness’”) comes the immediate follow up: “So that they may rule over the fish in the sea and the birds in the sky, over the livestock and all the wild animals and over all the creatures that move along the ground.”   This is the consequence or the outcome of “Let us make man in our image.” God gave and continues to give the right of dominion over all living things to man. The command to subdue it in the 28th verse implies that there was work involved, even in the perfect setting of the Garden, to bring the creation under man’s God-given dominion. This dominion involves a stewardship of the earth and its resources under the sovereignty of God.
As a consequence of the fall, mankind has surrendered dominion by going in two directions in terms of the earth and its resources.  First, we spoiled creation with pollution and waste or simple disregard.  Or, nature has had dominion over us as we place a value on the creation even over the Creator.   Neither extreme is healthy.  Neither extreme is biblical.
In order for man to regain his rightful dominion after the fall, he must exercise dominion not only over the material or created world, but also over the spiritual forces of darkness. Ephesians 6:10-12 tells us, “Finally, be strong in the Lord and in his mighty power.  Put on the full armor of God, so that you can take your stand against the devil’s schemes. For our struggle is not against flesh and blood, but against the rulers, against the authorities, against the powers of this dark world and against the spiritual forces of evil in the heavenly realms.”
In the current culture, this idea of “dominion” gets a bad rap.  It is interpreted as destructive and controlling. It is viewed as Christians forcing their belief systems on others. However, that is not dominion; dominion is the Christ-like stewardship of the earth and its resources.
Francis Schaeffer put it this way when he wrote, “Fallen man has dominion over nature, but he uses it wrongly. The Christian is called upon to exhibit this dominion, but exhibit it rightly: treating the thing as having value itself, exercising dominion without being destructive.” In other words, man has dominion over nature for better or for worse. God created man in His image and likeness to have dominion of the earth in a way that glorifies Him.
To sign up to receive these devotions directly to your inbox, click HERE and enter your email. 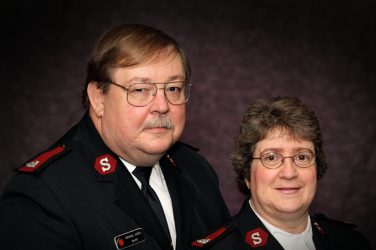 We want to take the opportunity to wish Major Rebecca Gates a very happy ... 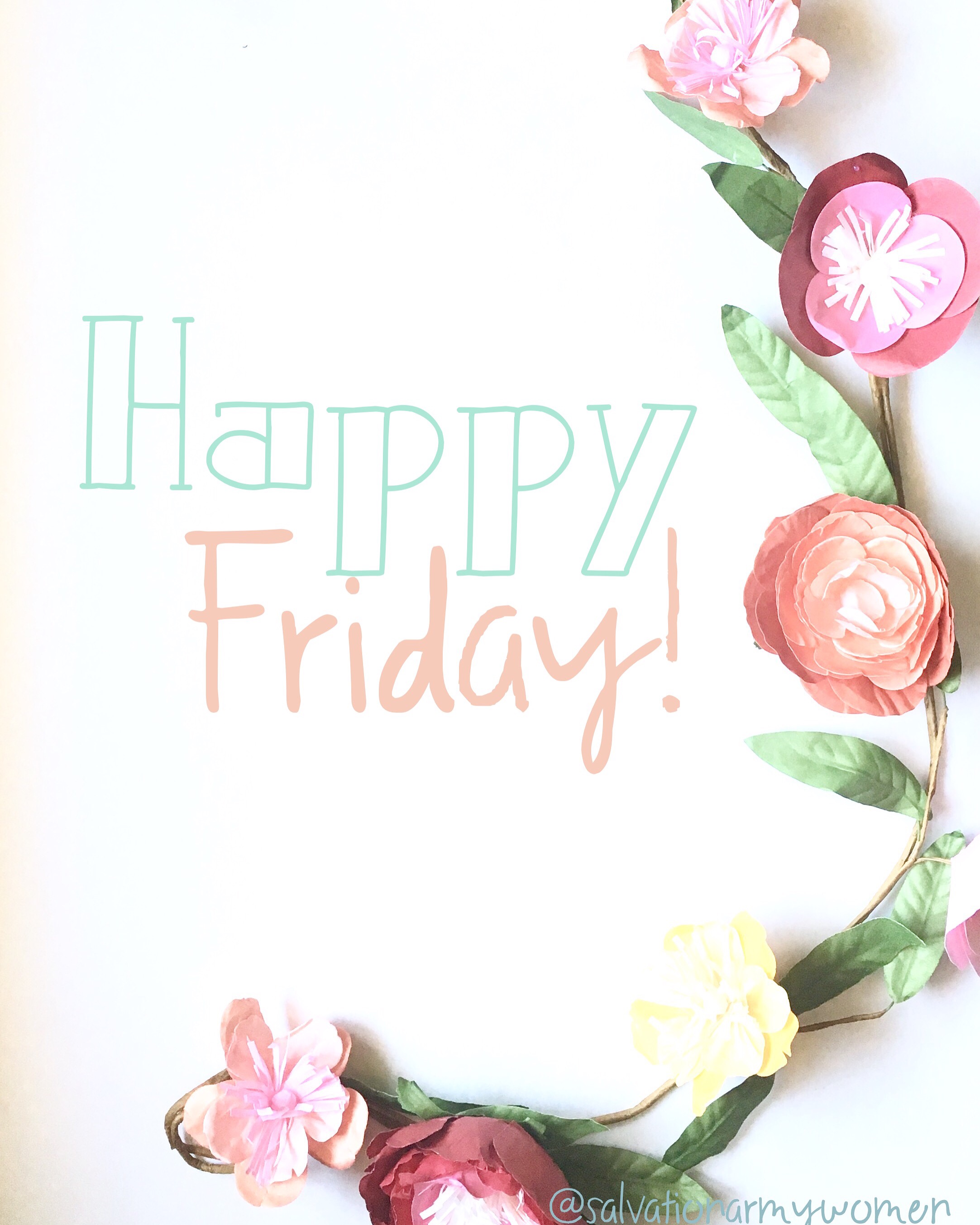 Happy Friday! Our Week in Review

Well it’s Friday! Let’s look back on what’s happened this week and look at ...