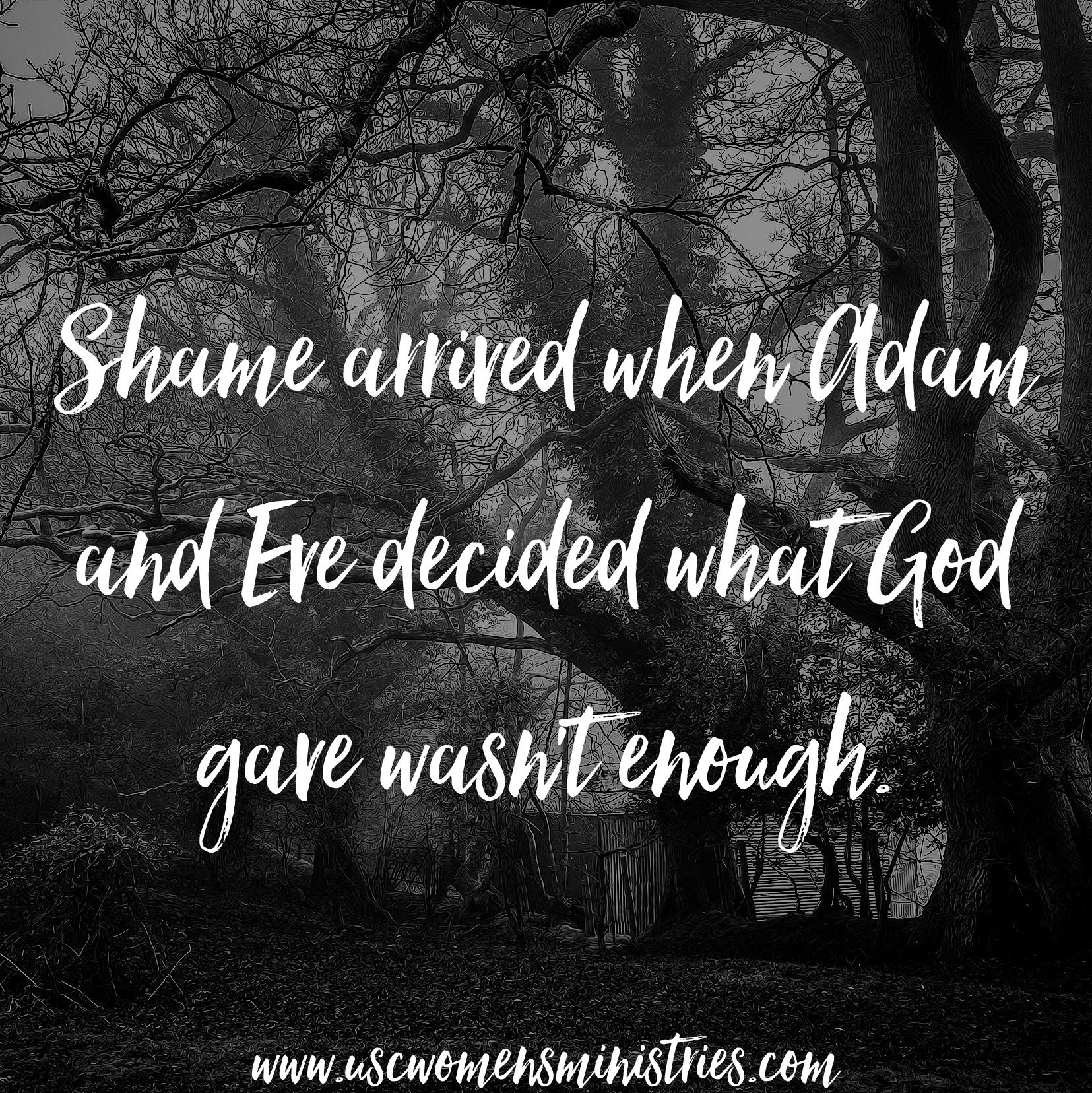 Night in the Garden
Deceit crept into Eden.  Did Adam and Eve feel the effect in their bodies and souls as soon as the forbidden fruit touched their palates?  Did they know the truth immediately?  While their bodies remained alive, their spirits died, separated instantly from the God of life, the God who would never die.
Isaiah 50:10 (NIV) says, “Who among you fears the Lord and obeys the word of His servant? Let the one who walks in the dark, who has no light trust in the name of the Lord and rely on his God.”
The legacy of deceit and trickery bleeds throughout the centuries.

1Now the serpent was more crafty than any of the wild animals the Lord God had made. He said to the woman, “Did God really say, ‘You must not eat from any tree in the garden’?” 2 The woman said to the serpent, “We may eat fruit from the trees in the garden, 3 but God did say, ‘You must not eat fruit from the tree that is in the middle of the garden, and you must not touch it, or you will die.’”  4 “You will not certainly die,” the serpent said to the woman. 5 “For God knows that when you eat from it your eyes will be opened, and you will be like God, knowing good and evil.”  6 When the woman saw that the fruit of the tree was good for food and pleasing to the eye, and also desirable for gaining wisdom, she took some and ate it. She also gave some to her husband, who was with her, and he ate it. 7 Then the eyes of both of them were opened, and they realized they were naked; so they sewed fig leaves together and made coverings for themselves. 8 Then the man and his wife heard the sound of the Lord God as he was walking in the garden in the cool of the day, and they hid from the Lord God among the trees of the garden.

Do you remember the first time you experience shame? 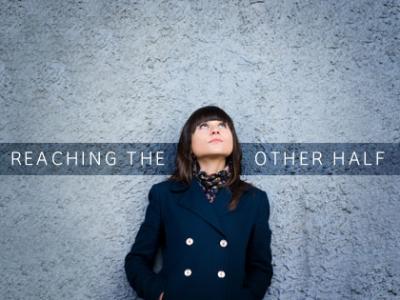 Repentance is taking responsibility for our sin.  In Psalm 51, David locates the problem: ...

What Are You Planting?

Are you concerned about you lack of harvest? Or is your harvest plentiful and ...