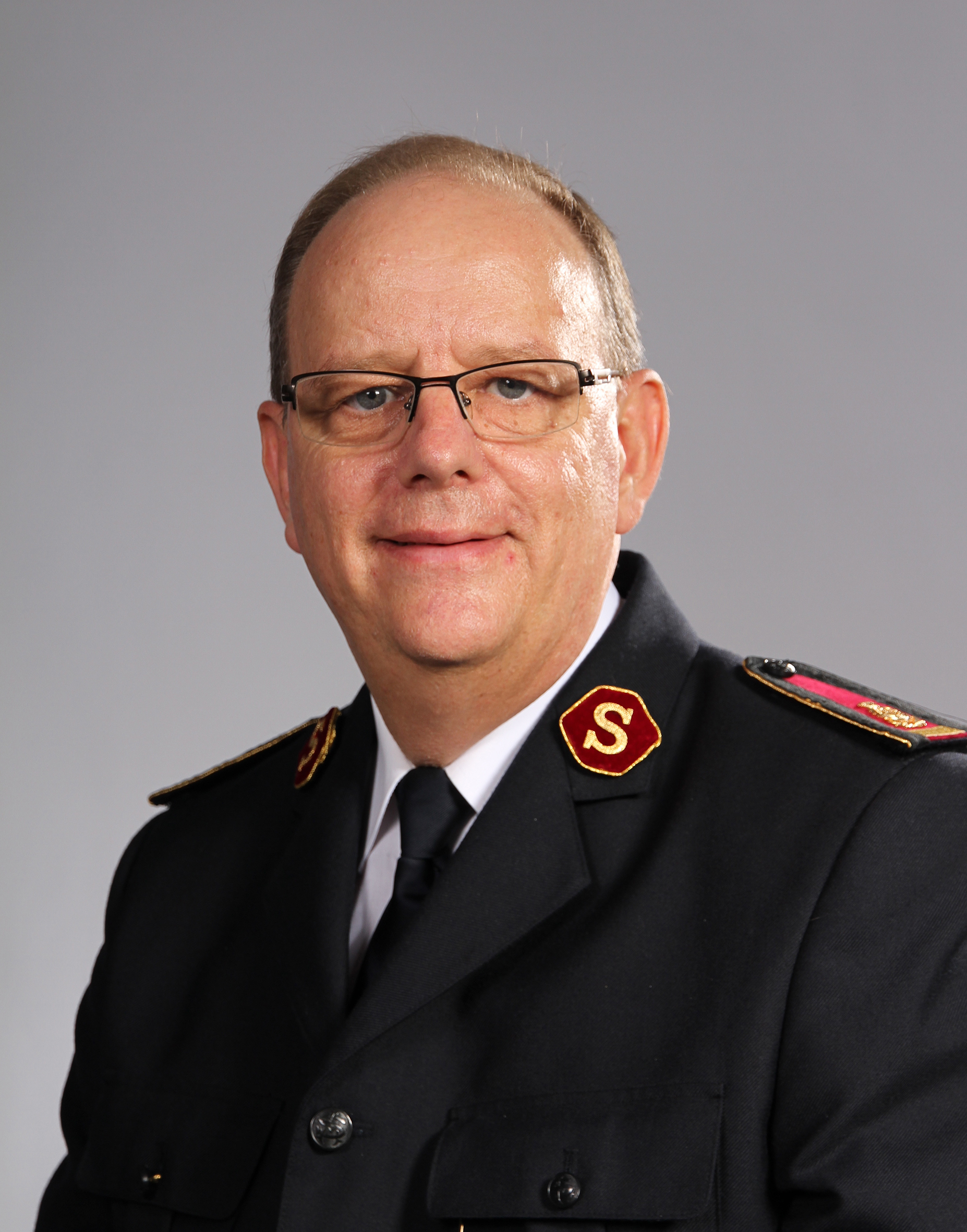 The General Calls for Prayer After France Terror Attack
GENERAL André Cox has called for prayers for the people of France and President Hollande in the wake of the terror attack in Nice in which at least 84 people were killed. He writes: ‘We stand united with the people of France – both those directly affected in Nice, and those who are horrified at what has happened in their country.’
There is a small Salvation Army corps (church) in Nice, led by Lieutenants Rodrigue and Alida Mounguengui – who arrived from Congo Brazzaville only two weeks ago. At present, there is no expectation that direct Salvation Army involvement will be sought by the authorites and emergency services, but the lieutenants and their corps members are available to the people of Nice to offer spiritual and emotional support as they come to terms with this terrible event.
Should it be needed, the corps has been offered assistance from France and Belgium Territorial Headquarters and International Headquarters in London. Colonel Daniel Naud (Territorial Commander, France and Belgium Territory) says: ‘The Salvation Army in France, like the whole nation, is in a state of shock. We stand alongside those who have lost loved ones and those who were injured, and we pray for God to hold them close.’
Colonel Naud adds that this Sunday (17 July) ‘every Salvationist worshipping community’ in France will observe a minute’s silence as part of its regular meeting. Salvation Army corps and centres around the world are invited to do likewise, in a show of support and solidarity.
The full text of the General’s message can be found on his Facebook page, www.facebook.com/GeneralAndreCox/ 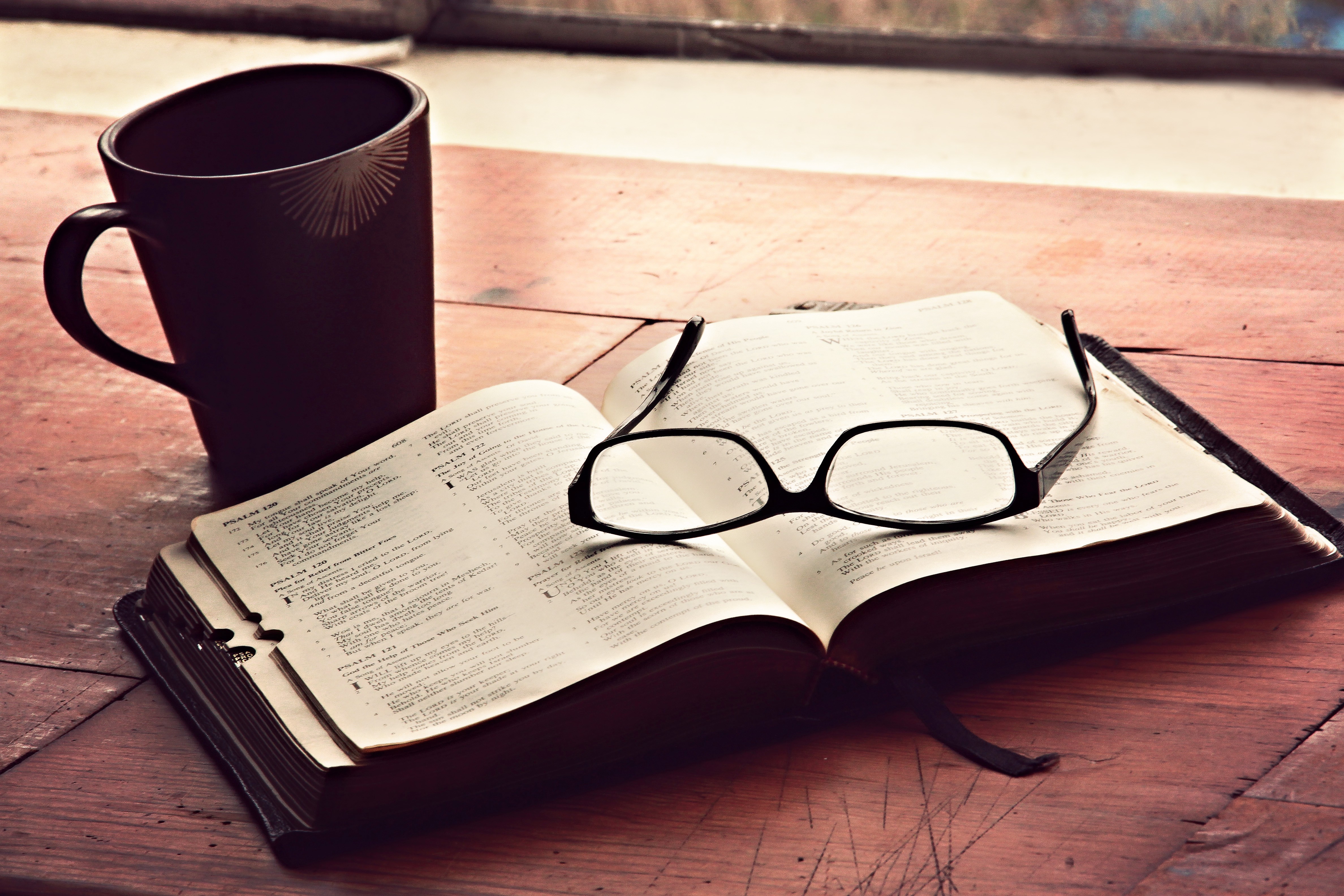 Eight Things you should know about Spiritual Discipline By: Captain Rhegan Stansbury

Eight Things you should know about Spiritual Disciplines: a book review of Dallas Willard’s The Spirit of the Disciplines   ... 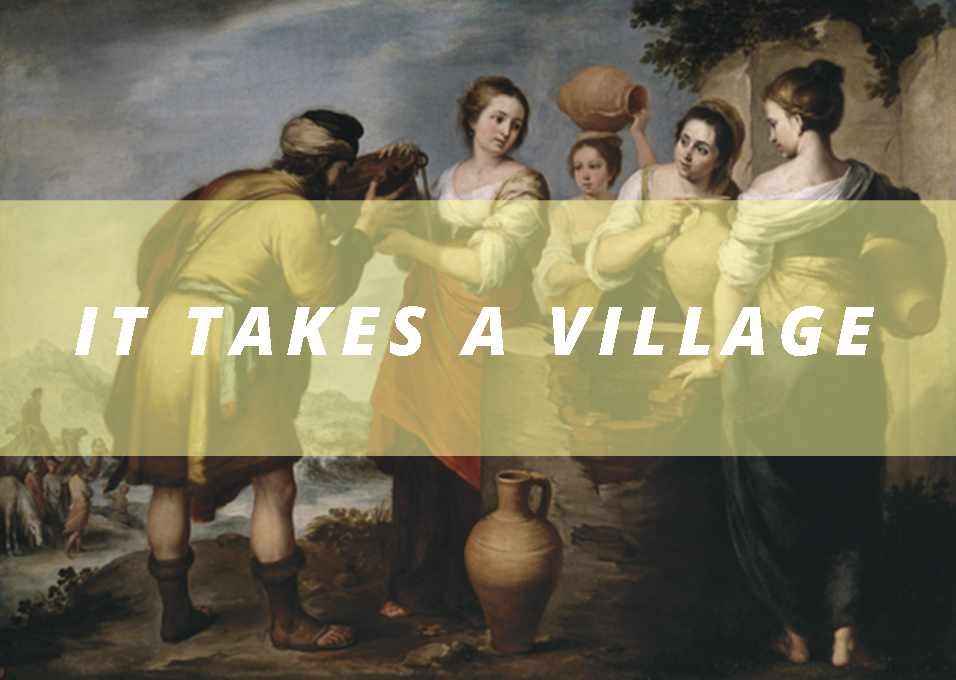 The Christian Shame in Asking for Help

“This “you can do it” form of “encouragement” also echoes our culture’s overwhelming rejection of help, hired or not, and ... 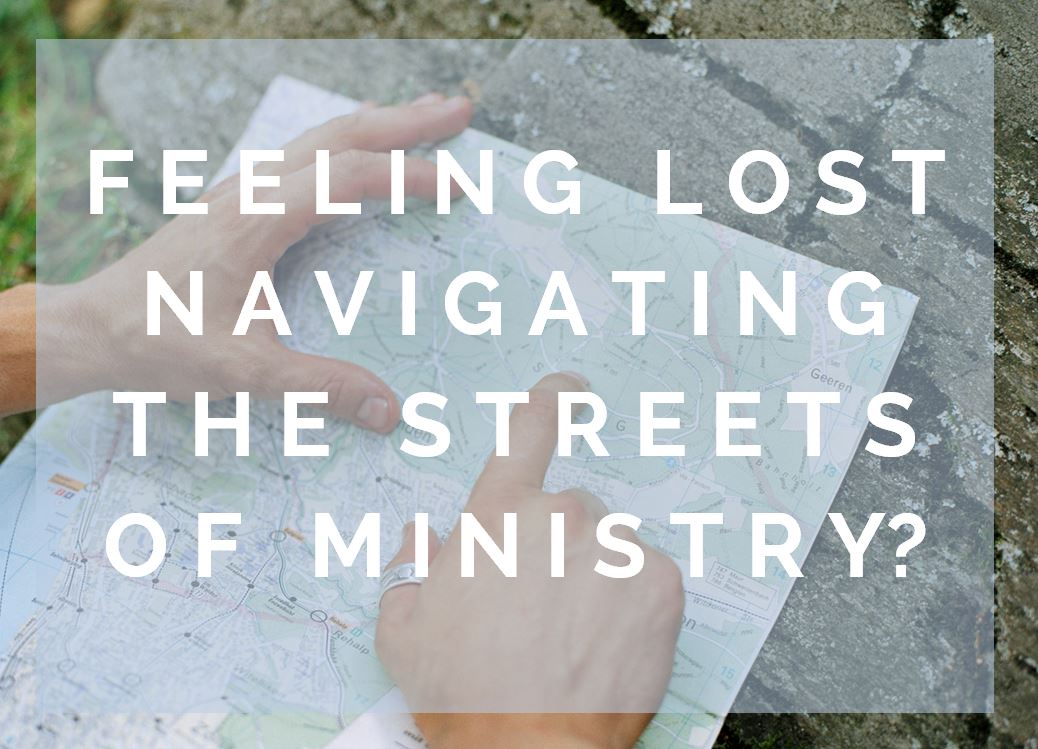 Navigating the Streets of Ministry

Do you ever feel discouraged in your ministry role? Can it be a labor of love that sometime leans more ...