It’s been one year since we started the Prepare Podcast! So, of course we want to celebrate a year of learning, equipping, and preparing under the influence of our gifted and anointed guests. To celebrate our one year anniversary we are having a giveaway! Katelyn Beaty former print editor at Christianity Today wrote a book called A Women’s Place: A Vision for your calling in the office, home and the world.  And we’ve got one copy to giveaway! Follow this link to find out how to win!
This month our guests are Colonel Janet Munn and Lt. Olivia Munn-Shirsath – our first mother-daughter duo! Janet and Olivia are both officers in the Salvation Army Eastern Territory, they are both published authors, sought after speakers and respected leaders in the Salvation Army. In episode 13 I introduce Janet and Olivia to Embrace. I also find out their nicknames! 🙂 Scroll down to listen. 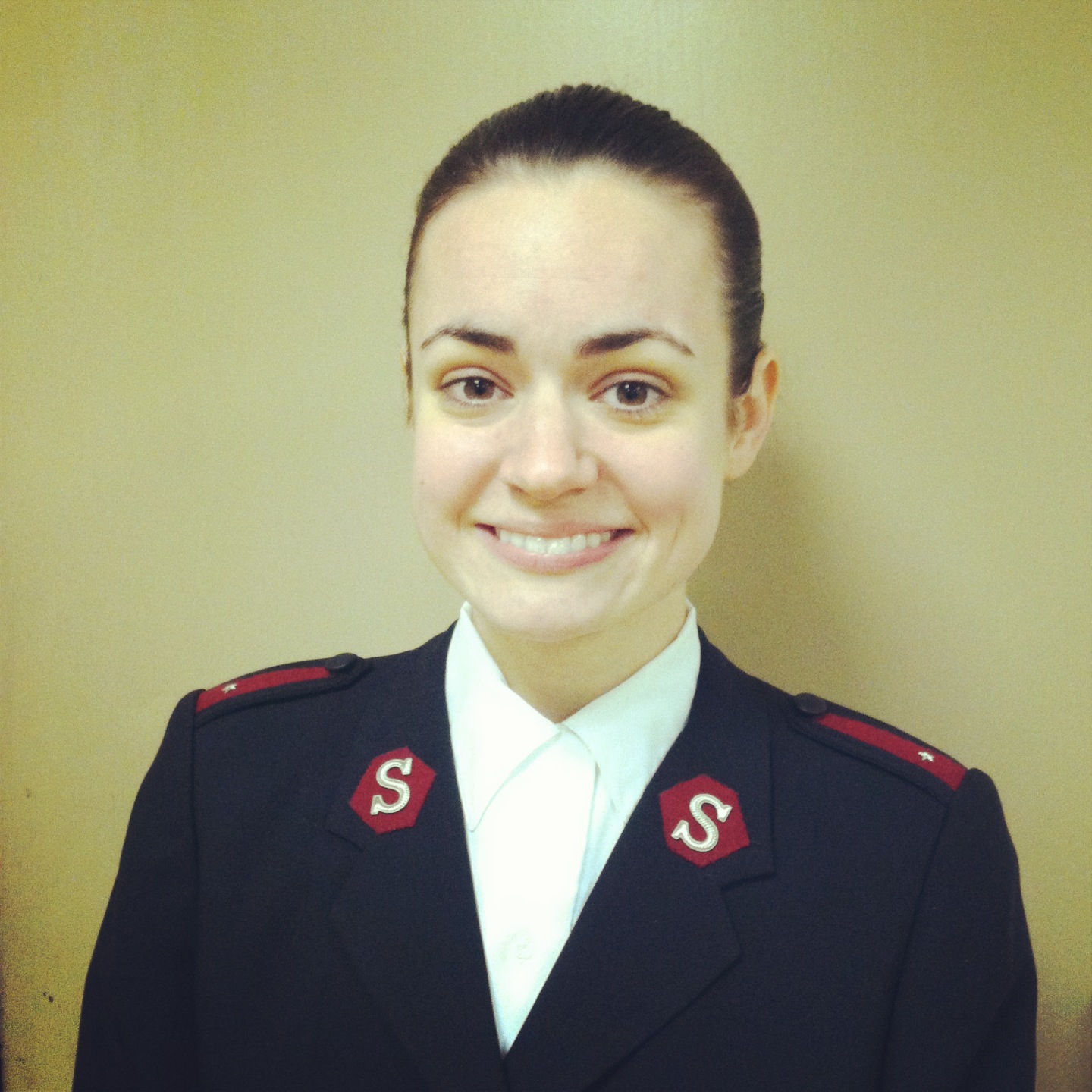 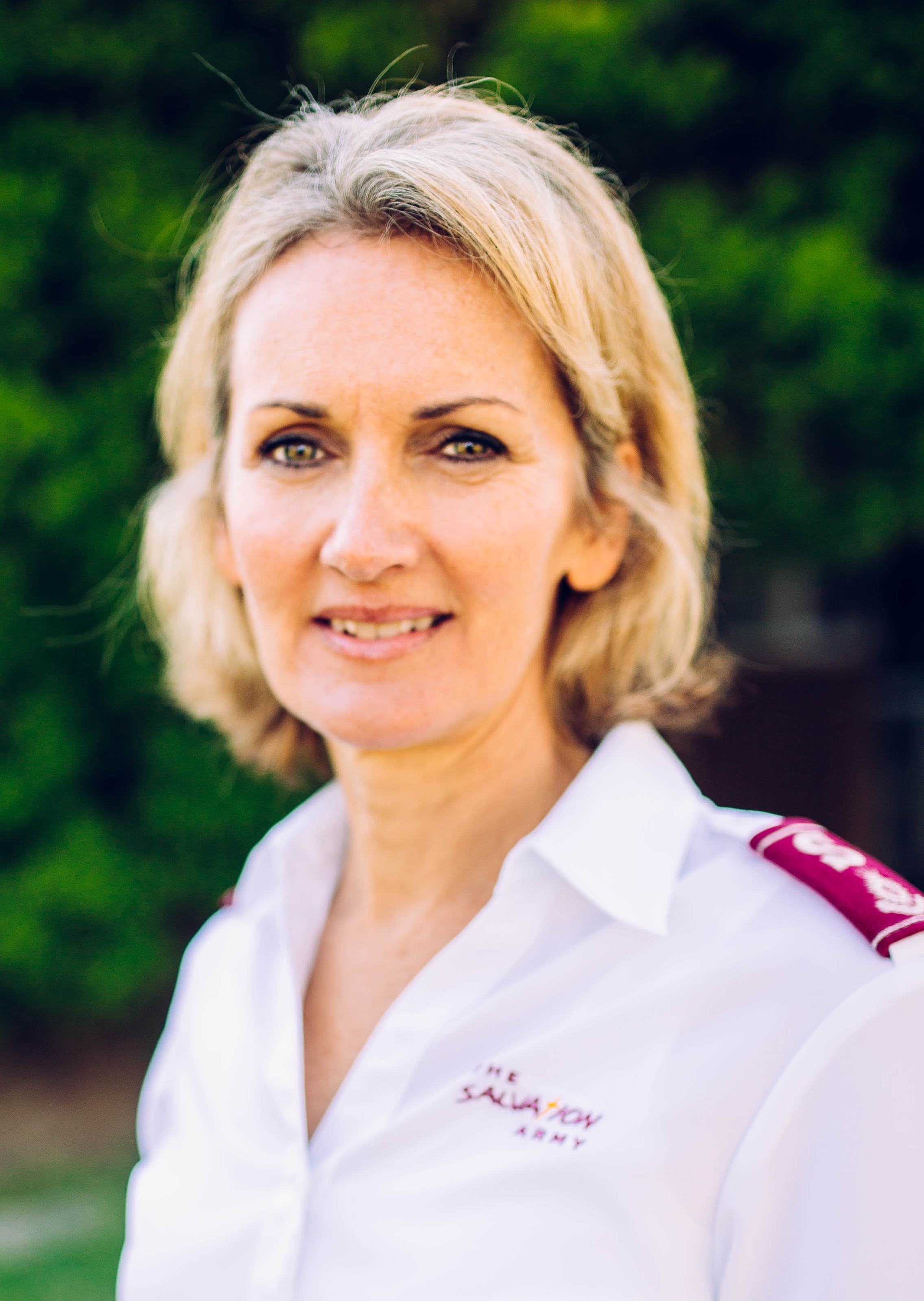 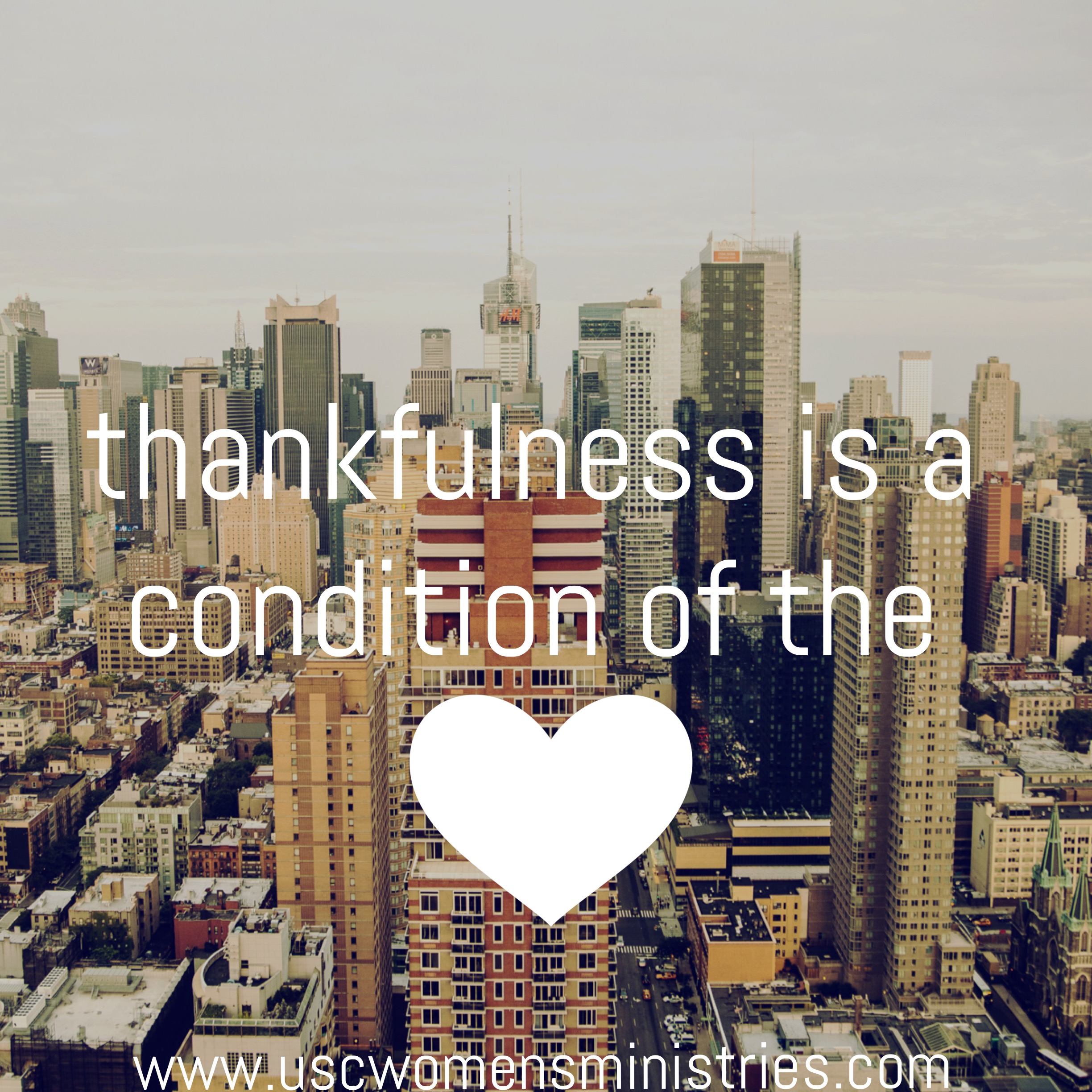 Gratitude, a Condition of the Heart by Lt. Taylor Brutto I remember walking out ...