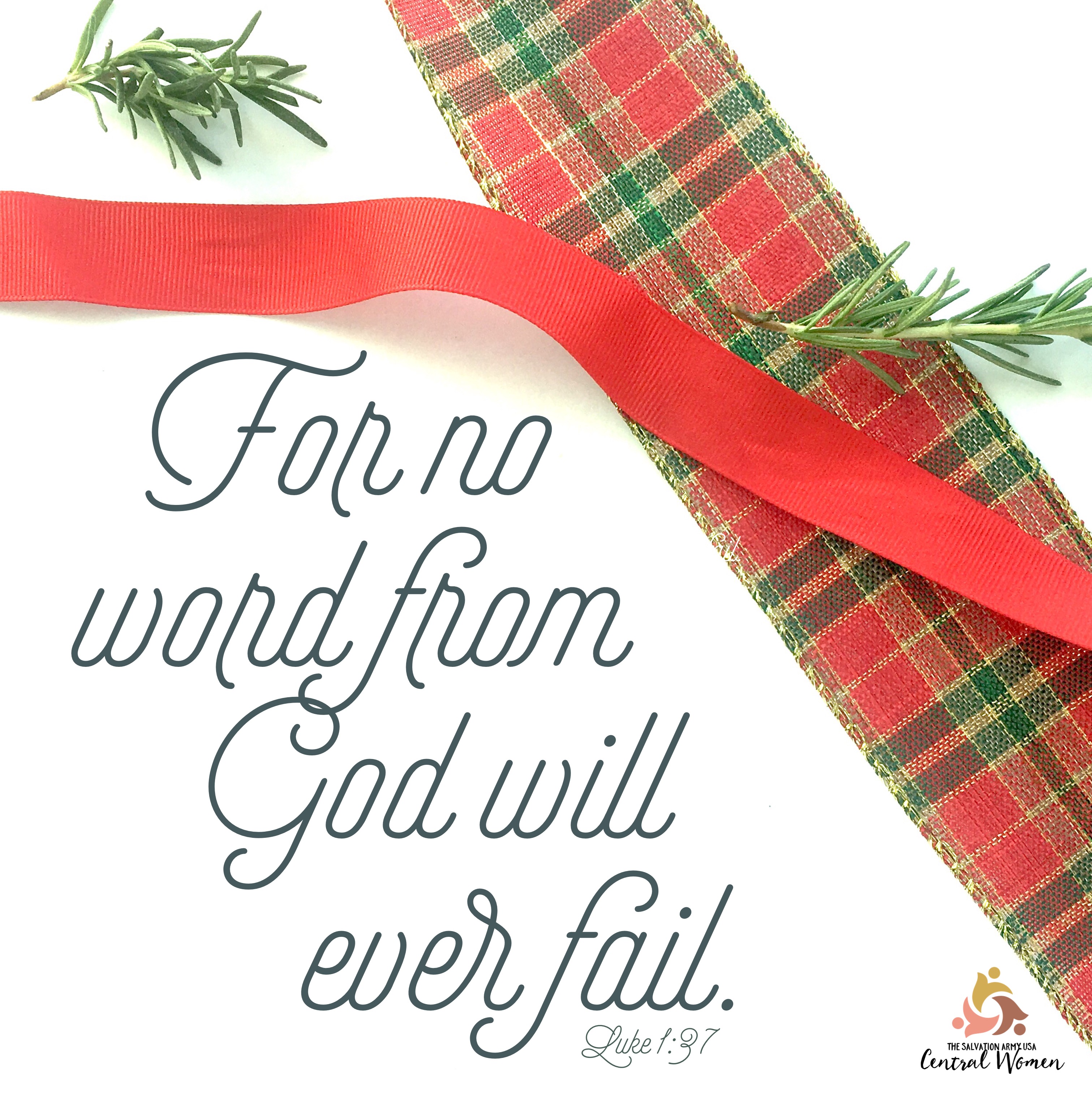 Personal illustration by the author of Walking to Road to Bethehem by Adam Hamilton:
When I was a senior in college, I applied for the Master’s Degree program in Instrumental Conducting at the University of Tennessee, Knoxville. I spent several months preparing, practicing, and rehearsing under the careful guidance of my conducting professor. I even practiced with the Furman band before heading over to Knoxville to conduct the UT band as an audition. A few weeks later I received a letter from the UT School of Music: my application had been rejected. I opened the letter as I entered the auditorium at Furman for a dress rehearsal with the band. I hadn’t told anyone else the news yet, not my parents or my roommates or any of my friends. I went straight to my conducting professor, who was also the Band Director, and crying, I told him that I had been rejected from the only program I was really interested in pursuing.
Dr. Hicken gave me a hug and he said, “I’m sorry.” My response to him was, “It’s okay.” And he looked at me at me and said, “Well, no, it’s not.” He knew how much I wanted that then; he knew how upset I was, and he gave me permission to be upset. It certainly wasn’t the end of the world for me. There were other options, and I ended up going straight into the workforce rather than continuing my music education. (Thank goodness that’s the way it happened, too, because otherwise I would’ve ended up with a Master’s degree that would’ve been useless just a few years later.) But the point is that in the face of some very shocking news, I had a mentor who listened, who gave me permission to be upset, and who helped me gain some perspective in the midst of it all.
And that’s exactly what Elizabeth did for Mary. Granted, my news and Mary’s news were a bit different, but in the midst of her fear, uncertainty and even excitement, Mary needed to talk to someone safe, someone she trusted. Mary was desperate to find someone who would understand what had taken place, who would listen to her and believe in her; someone who would encourage her. Now remember that one of the last things the angel said to Mary (Luke 1:36) was that Elizabeth, Mary’s relative well beyond childbearing years—said to be barren—was already in her sixth month of pregnancy. Mary knew that if anyone would understand this unexpected news from the angel, it would be Elizabeth. So Mary undergoes this journey to Ein Karem to see Elizabeth.
Even in our fears may the advent season affirm that “For no word from God will ever fail” and his promises are true yesterday, today and tomorrow. 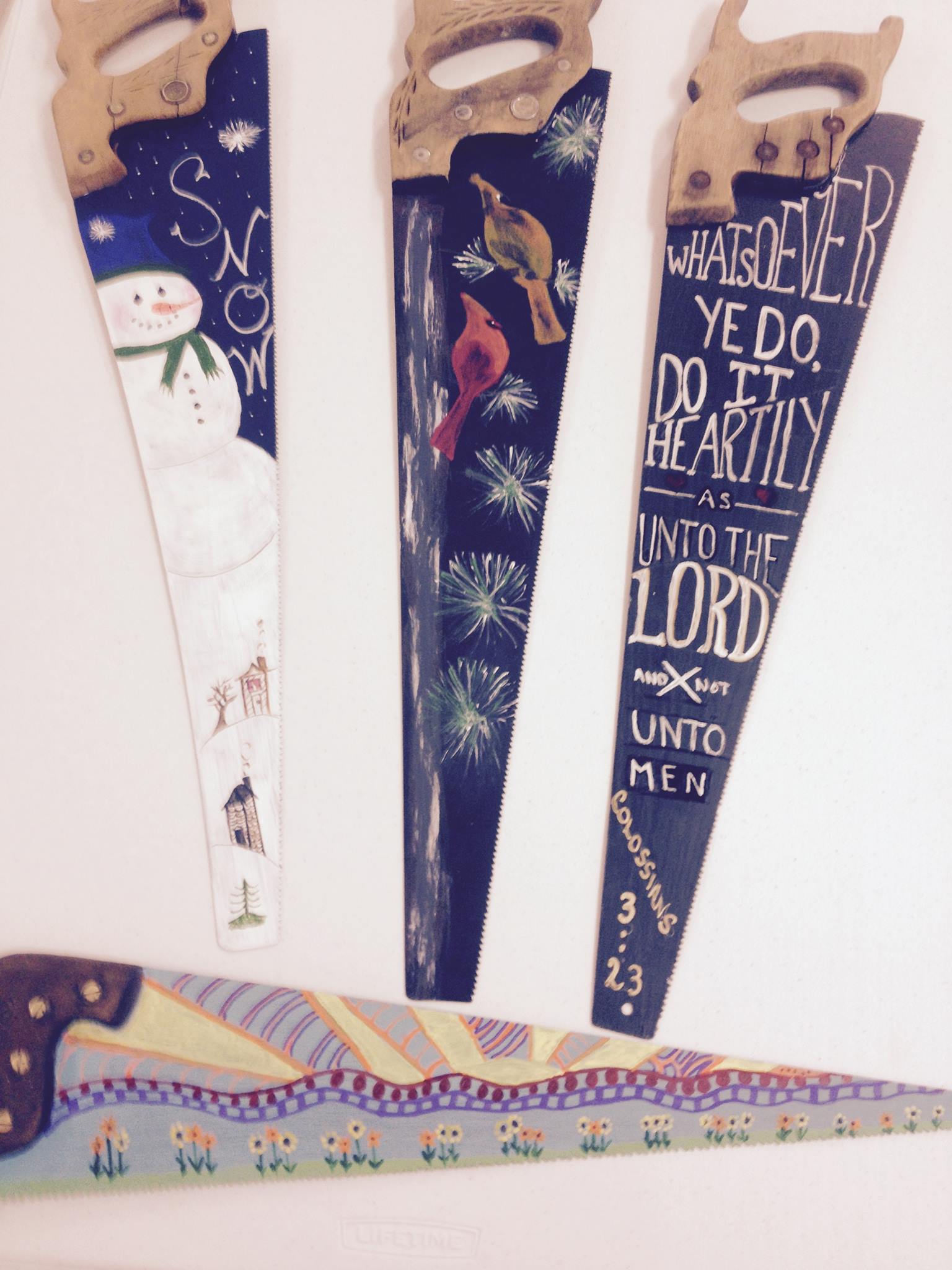 When I was younger, there was a popular song with the title “New Lives ... 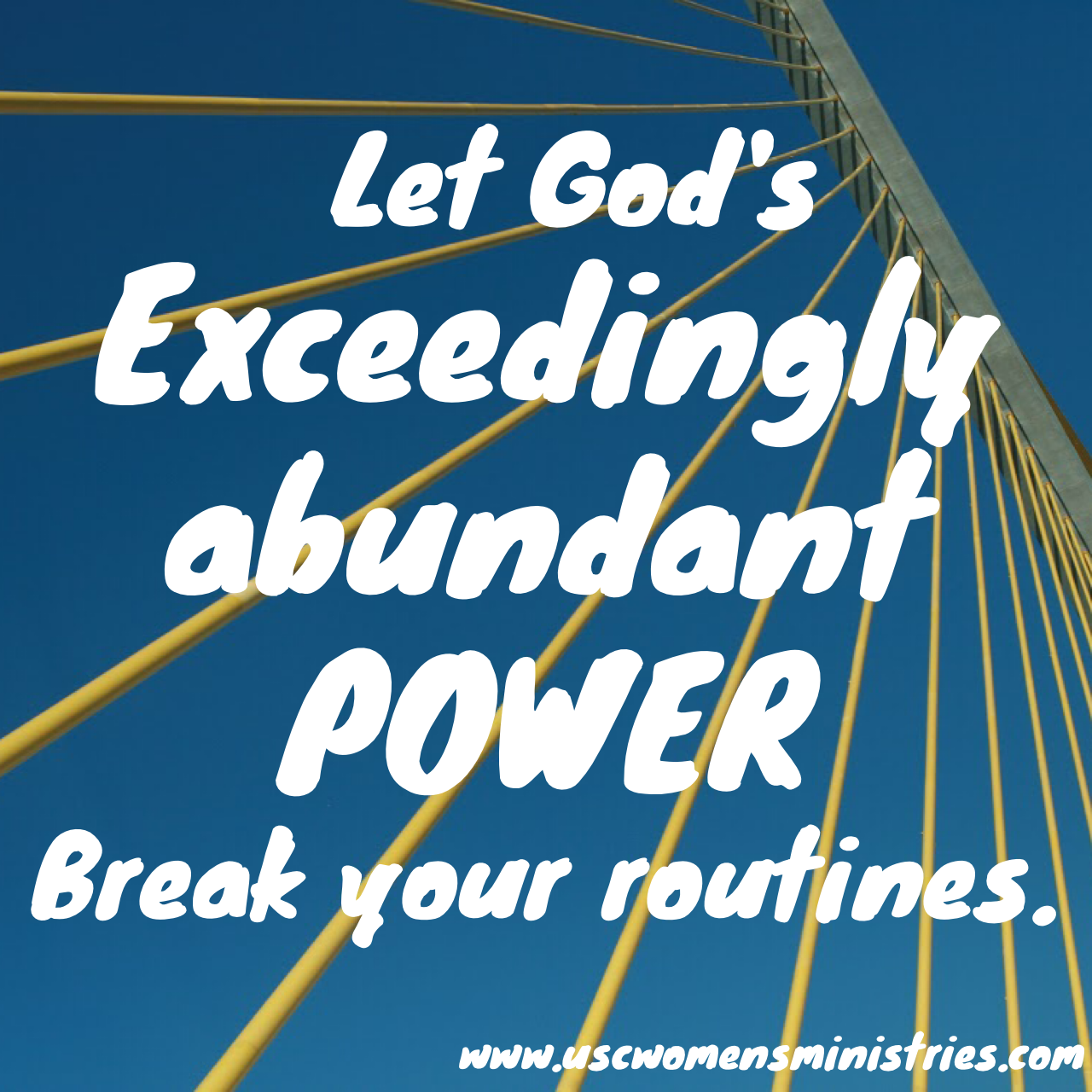