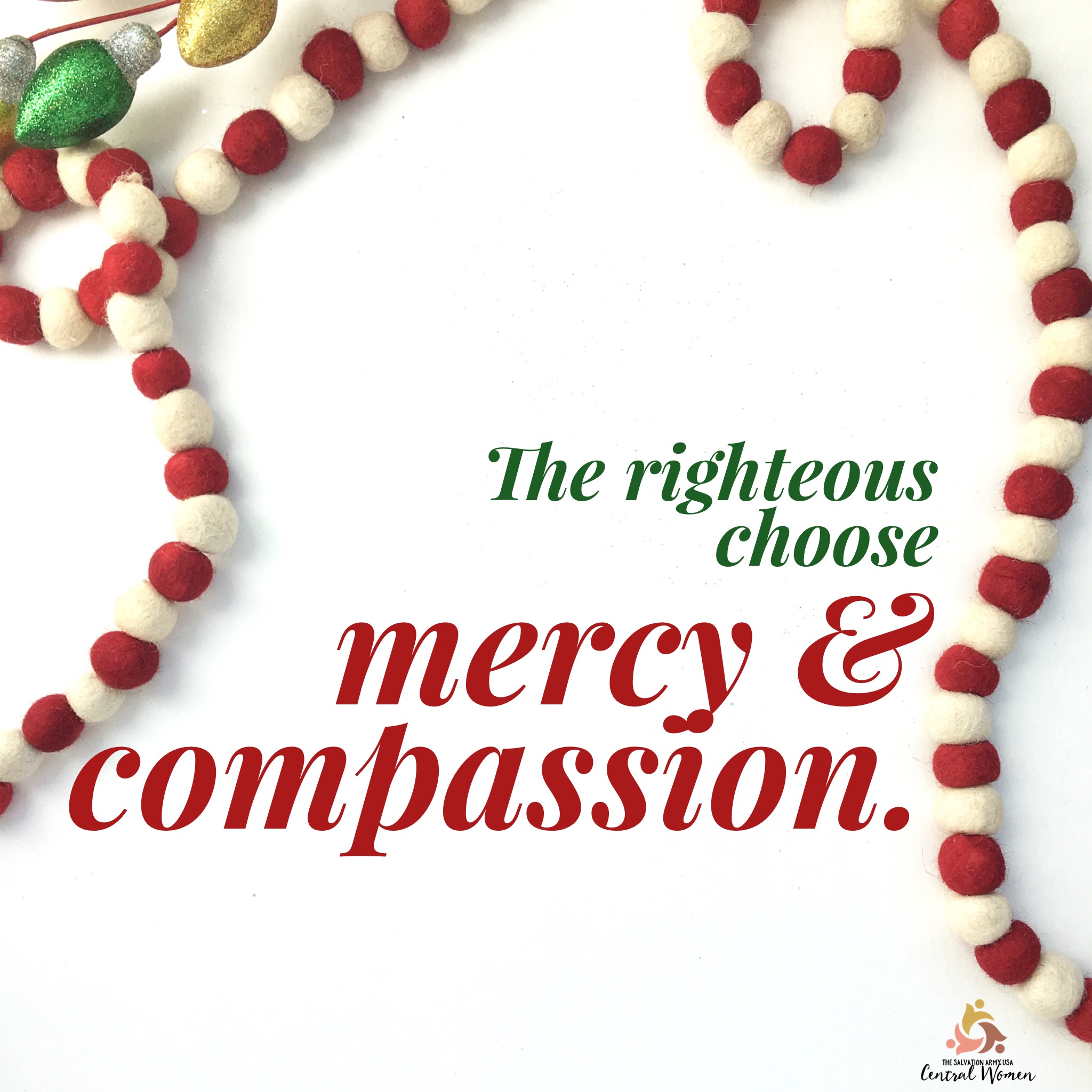 As you all remember, we are taking a special Journey this Advent season; we are walking the road to Bethlehem with Mary, Joseph, the shepherds and others, as we prepare to celebrate the birth of the Christ-child, and open our hearts to welcome Christ into our lives in a new and special way this Christmas. Last week, we spent some time with Mary, and we talked about Mary’s willingness to follow God’s will, even though it would take her through what would certainly be many trying circumstances. Mary was a humble servant who willingly said to God, “Here I am, use me. May it be with me according to your will” (Luke 1:38).
He set aside his bad feelings against Mary and he disregarded the future struggles that might come because of this unplanned path that had now been laid out before them. And he, like Mary, submitted himself to the will of the Father, and God’s new plans for their lives. We see that Joseph, too, was a humble servant of the Lord. But there is something more at work here with Joseph, and that is the mercy and compassion that he shows in the face of Mary’s unexpected news.
The righteous choose mercy and compassion
Can you imagine how Joseph would have felt? I mean, think of a time in your life when you felt you had been betrayed by someone you loved and trusted. You felt angry, frustrated, hurt, let down, wounded, heart-broken, sad, hopeless, perhaps jealous. I imagine that Joseph probably felt all those emotions, and maybe many more. Matthew tells us, “[Mary] was found to be with child through the Holy Spirit.” Period. “Because Joseph her husband was a righteous man and did not want to expose her to public disgrace, he had in mind to divorce her quietly.” It seems like it was all so simple doesn’t it? Mary was pregnant. Period. So Joseph decided to divorce her.
Matthew tells us, “Because Joseph her husband was a righteous man and did not want to expose her to public disgrace, he had in mind to divorce her quietly” (Matthew 1:19). And here’s where we get the first glimpse of Joseph’s deep level of mercy and compassion. Joseph could have decided to publicly accuse Mary—making a spectacle of her, and thus causing her to be stoned to death. He could have gotten his revenge! After all, the law was on his side. Joseph already had a career as a carpenter, and there were probably plenty of other fish in the sea. These thoughts must have crossed his mind. It would have made perfect sense, and the townspeople might have been more than happy to participate in a public stoning. Joseph could have been a hero in the eyes of the people. Joseph could have decided to do things the way most people would have done them, but instead, Joseph decided he would dismiss Mary quietly. This would allow him to save face, but it would also save Mary’s life. Joseph chose mercy over the law of retribution.
God’s plans are better than man’s
When that spark of compassion ignited in Joseph, his desperate situation was completely turned around by the entrance of God. God’s will literally led Joseph in a direction that he did not expect to take! Once Joseph had made the decision to do the “right” thing, we see that an angel of the Lord appeared to Joseph in a dream and said, “Joseph son of David, do not be afraid to take Mary home as your wife, because what is conceived in her is from the Holy Spirit. She will give birth to a son, and you are to give him the name Jesus, because he will save his people from their sins” (Matthew 1:20-21).
Questions:
We’ve all been betrayed in some way or shape. Has a betrayal clouded your vision of a righteous response?


How has the Holy Spirit changed your mind and heart when you heart had gone hard?

Episode 12 of the Prepare Podcast with Chris Shay 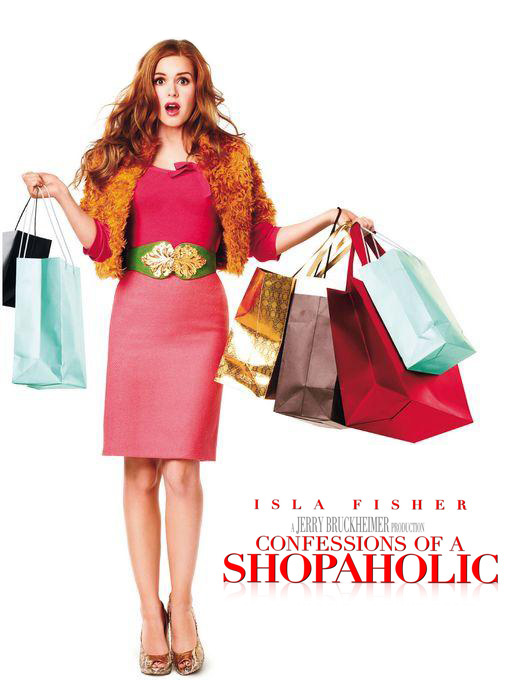 Are you a Shopaholic?

Do your eyes light up when you see a new purse in your favorite store? The soft texture, the ...