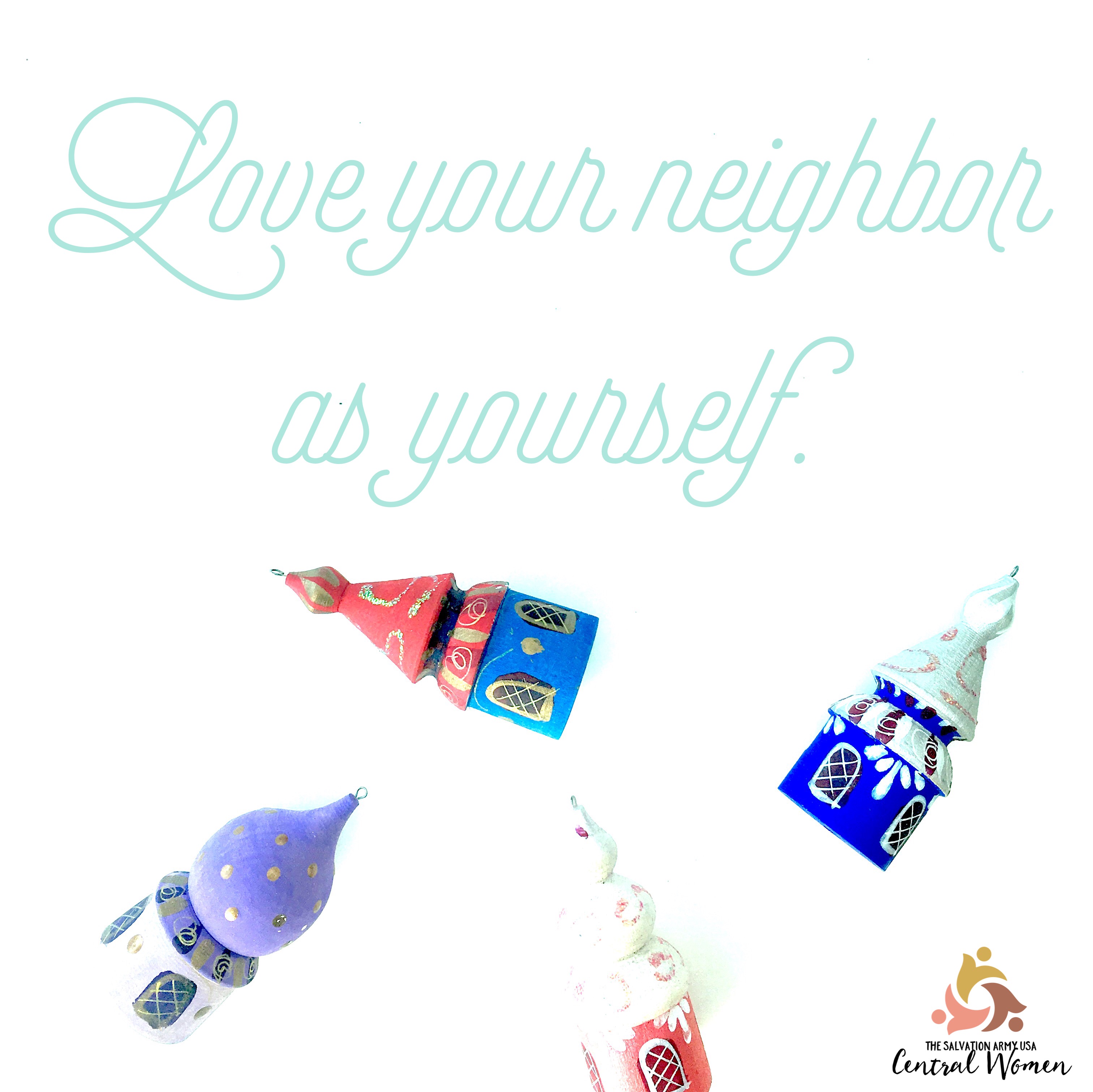 Shortly after Joseph told Mary his dream, he would have announced to his family that they were expediting the wedding.  We don’t know if Joseph told his parents about Mary’s unplanned pregnancy, but would they have believed him? Would you believe your son if he explained a mysterious pregnancy announced by an angel? There was a hastily planned wedding with whispering guests—Mary would have been about five months pregnant on her wedding day.
In the ninth month of Mary’s pregnancy, Roman soldiers announced the emperor’s command for a census. What do you think Mary felt as Joseph explained they would both have to make the ten day journey to Bethlehem while she was nine months pregnant? The Bible doesn’t tell us, but imagine what a woman nine months pregnant, a jumble of hormones, is going to feel as she hears once more that the one thing she thought she could control—where she would give birth and who would be with her—was now being stripped away by an emperor’s edict in Rome?  It doesn’t take that much imagination, actually.
There are two common routes to Bethlehem they might have taken, but one is more likely—it was a more direct, easier to navigate route and would be two days less of travel. I can imagine Mary insisting on this route, travelling due south from Nazareth through the Jezreel Valley and along the road known as the Way of the Patriarchs through Samaria. The Holy Family would have been retracing sixteen hundred years of biblical history.
It was this area that God appeared to Abraham and promised to give this land to his descendants. Here Jacob saw angels ascending and descending to and from Heaven. They passed the place where Joseph, the son of Jacob, was buried after his bones were brought back from Egypt.
They came to Shiloh, where Joshua had set up the tent of meeting and the ark of the covenant. They walked where the great early prophets Samuel, Elijah, and Elisha ministered. They followed the path of the Assyrian army when it came to destroy the Northern Kingdom of Israel and where the armies of Babylon marched as they invaded Judea and Jerusalem and carried away its people. They retraced the steps of the exiles who returned singing unto Zion after the Exile was over.
The journey Mary and Joseph took to Bethlehem would geographically recount God’s “salvation history” and at the same time, because of the child in Mary’s womb, be the culmination of this history!
The other route to Bethlehem would have taken the couple around Samaria and meant that Joseph and Mary, like so many Jews of the time, felt Samaritans were unclean and to be avoided.  Was this how they saw Samaritans? Jesus became the first missionary to the Samaritans when he asked the woman at the well to tell others about himself. He told a scandalous parable when he made the Samaritan the great example of what it means to “love your neighbor as yourself,” showing the Samaritan to be more righteous than either a Jewish priest or a Levite.
Questions:
Which groups of people do we find an aversion for today?


Where are the places in our own city, country, or world that we avoid because we are uncomfortable with “those people?”


Who do you go out of your way to avoid because they make you feel uncomfortable?


Who can you go out of your way to share with this Christmas, despite how uncomfortable they make you feel?

Service Project Here’s a great way to connect with your Women’s Ministries group ...

REACHING OUT VIA “SNAIL-MAIL” This is a great idea for those Women’s Ministries groups ...

Happy September! We are on the eve of our 2nd podcast birthday! Back in ...