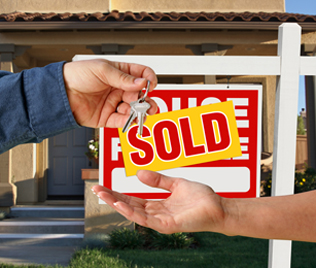 My husband and I recently bought a home. Something we consider a milestone in our marriage. When we arrived at the closing we were excited and anxious. We had heard what to expect, lots of signing, LOTS of signing. We were a little, ok I was a little nervous because we knew there would be a pending awkward conversation. The seller and her agent (who it would appear had a vested interest in the property and happened to live in the townhouse community we were buying into) did not complete a handful of items from the inspection list that they had, in writing, agreed to complete. What began as a pleasant series of conversations about the community we were moving into and home ownership quickly, shockingly, shifted – I mean brutally altered when the conversation changed to the topic inspection list. My jaw literally dropped and stayed wide open while the listing agent swore at us and found it ridiculous that we were asking them to keep their word and fulfill their agreement, in some way or form, in action or compensation. She continued to rant, threatening not to go through with the sale. I can’t even describe to you how bizarre this situation was for us. My moment of joy, excitement and hope for our future was being tainted and stolen. I remained calm, but I told her right in the moment that her behavior was not appropriate and unprofessional and that instead of yelling and swearing we could and should speak like adults. The lawyers intervened, but inside my heart it was too late. I was a wreck, fighting back my tears to the very end, chin shaking as I signed every last document, then bursting the moment we left the room. We did come to an agreement, we did get some compensation, but I was frustrated that they were getting off the hook so easily. How was I to approach this situation as a Christian? How were we supposed to be upright and respectful but not let a bully of a woman take advantage of us? There’s got to be a sermon in this I thought to myself throughout the following days.
Through this painful experience God revealed to me the importance of integrity. And twice the next day my integrity was tested! Once when I realized a door knob we purchased wasn’t actually rung up so I took it back to the store. The next one, again at a store, when I started leaving and realized there was something in my cart I was not charged for. But it was small enough not to have a sensor and no one would have known! But I want to be a woman of integrity, so I quickly walked it back it and told the cashier I accidentally didn’t pay for the item and handed it back. I definitely felt the angel/devil conversation on the shoulders in that moment.
Integrity as I see it through the lens of the Word of God is described with as; different, good, walked with God, obedient, honest, true to his word, devoted to God, hates evil, God fearing, component, incorruptible, and discerning.
I couldn’t and can’t change this woman. I was ready to write a scathing and relentless review or letter to anyone that would listen.  But my husband asked me to drop it. This situation may have been circumstantial; her son was the handyman that we verbally declared did sub-par work.  There are many unknowns and I really needed to leave it at the feet of Jesus.
Proverbs 2:20-22 so – join the company of good men and women, keep your feet on the tried-and-true paths. It’s the men who walk straight who will settle this land, the women with integrity who will last here. The corrupt will lose their lives; the dishonest will be gone for good.
I am only responsible for me. I need to daily choose Jesus, integrity, honesty and the pursuit of holiness. God help me. 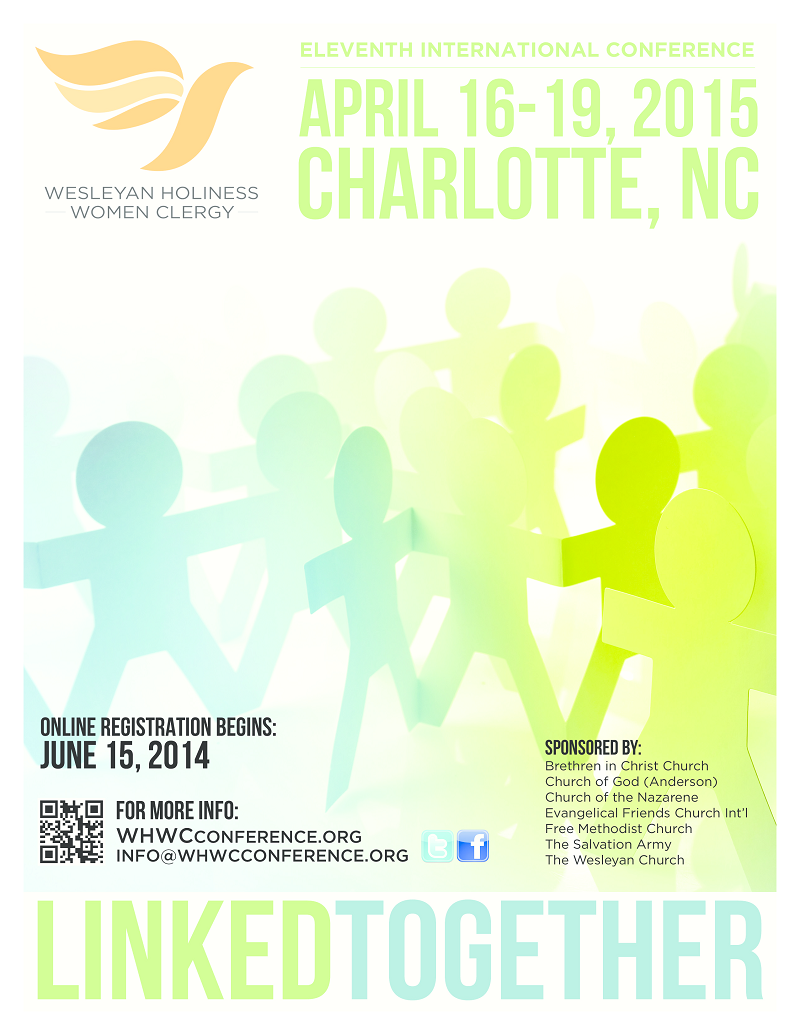 Like-Minded Women Of The Holiness Tradition – Listen Up!

And mark your calendars! An event for like-minded Clergy women ( officers and envoys) ...

Meet Ashley Stephens! Ashley is from the Kirksville, MO Corps where she is a ...

Good Friday – Stations of the Cross