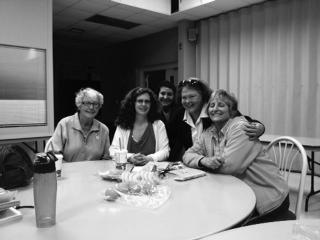 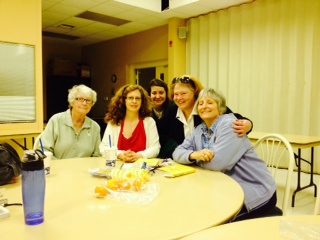 “Since becoming the Corps Officer (at Peoria Citadel) I’ve had several conversations with older women at the corps about some of their personal experiences in the christian community of the corps.  One of those conversations was with a 70 year old African American woman. She has been attending the corps since she was a child.  Now her daughter attends as well as her grandchildren. When she began coming as a child, she and one other child, were the only African Americans at the corps.  She did everything other children attending the Salvation Army would do. She became a Junior Soldier, Corps Cadet, even a Commissioner Sunbeam.  When she became the Sunbeam leader for her daughter, she discovered none of her achievements and milestones were kept recorded. She saw that everyone else’s names were listed, but her’s had been left off. This discovery scarred her deeply. Never having left the corps since she started going there was no explanation to why this would be. This wounded her relationship with the church. She still attends but feels as though anything she did or achieved, “didn’t matter.”
After this incident, I saw the book Jesus Feminist and heard great things about it. In January I offered to the women of the corps the opportunity to read it together as a study. Two of the older ladies immediately thought the book was just what they needed. The oldest woman in our group is 74 and the youngest is 32. We have a mother/ daughter set and a step-daughter/step-mother in the group. We have one lady divorced four times, another divorced twice, the one woman who went through a very abusive marriage and left for the sake of her children 20 years ago, and we have two happily married and me the single. We’ve had as many as 12 in attendance and as few as 5.
This study is driven by the women and my role is the moderator. A memorable comment came from the 74 yr old “God made us important, and when we stop and realize that — we win!” One of the most interesting things discovered is when one woman, who thought Paul was a tyrant has realized – he doesn’t hate women, in fact, he is a big supporter of leaders of the church being both genders. The last thing I would share is about the first woman I talked about, the African American woman who was disappointed by her personal achievements at the corps not being recorded. After a couple of times in the group she  decided it was too painful, as the book cause her to relive the emotions from the past. So instead, she does the chapter and goes walking in her neighborhood praying and thanking God where she’s at today. She will still meet with me to discuss it.” 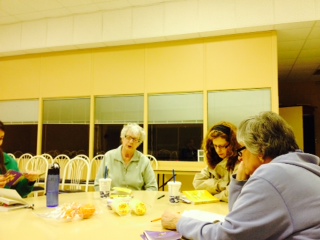 What a reminder to lift people up, to value them – no matter their gender or race – bringing dignity to all God’s children.

Central Territory Appointment Updates as of May 30, 2018

See below additional appointments, change in designations, and transfers in from other territories: On ...

Allume: Helping Women Expand Their Influence And Be A Light For Jesus

We’ve come across another new-to-us resource for women in ministry, a conference called Allume.  ... 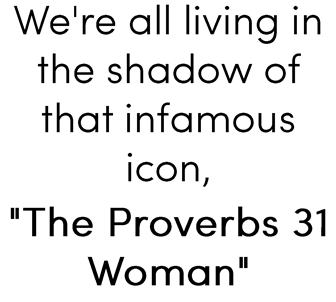 The Crippling Standard of the Proverbs 31 Women

This message may not be for every woman, I want to say that right ...