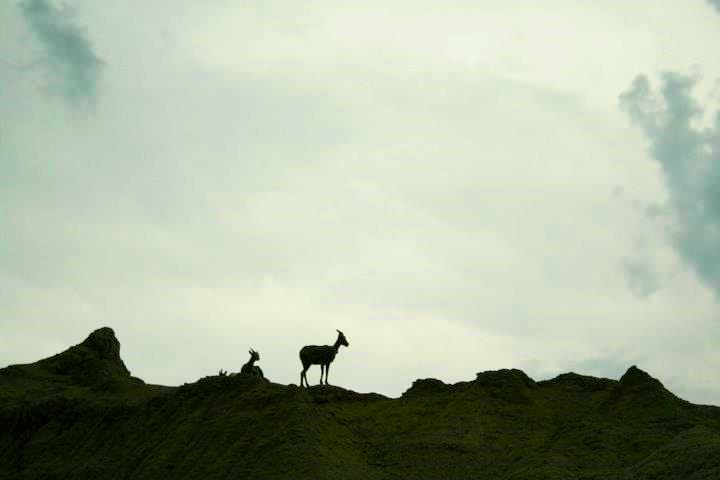 Back in the late 1980’s my husband Dan and I took our first Biblical Education Trip (BET) to Israel. That trip brought alive in my mind and soul, the villages and countryside where Jesus taught his disciples, both men and women, and where he ministered lovingly to the marginalized. The amazing country side was a rocky, luscious greenery landscape, with olive and fig trees neighbored by the beauty of the Sea of Galilee and the stagnancy of the Dead Sea.
Visits to the villages were visual replays from printed scripture and paintings etched by the hands of artists.   When we visited the Cana site, I tried to imagine the first miracle that Jesus performed at the wedding (The same site where Dan and I renewed our marriage vows). As we boarded the boat and launched out onto the calm waters of the Sea of Galilee I tried to imagine hearing the voices of the fishermen on their ruddy fishing vessel and the splashes from the nets filled with the catch of the day, with total elation and joy for such a fine catch.
The mood of that day and the anticipation of what was to come took a turn towards excitement.  As the bus winded upward on the road we begin to sing, “Jerusalem, Jerusalem, lift up your hearts and sing.  Hosanna, in the highest, hosanna to the King” as there before us was ‘the holy city’ Jerusalem.
Up to this point is Jesus’ story, he had been teaching the disciples through healing the sick and lame, teaching that the kingdom of God is at hand, raising from the dead Jarius’ daughter and Lazarus.  He forgave prostitutes and money changers of their sin.  Jesus shared in meals at the table of sinners and his feet anointed with costly perfume from the hands of a woman whose lifestyle was questionable.  He blessed children and cursed religious leaders.  One cannot begin to imagine the lessons that were being taught through the holy boldness, love, compassion and grace of the son of Mary/ the Son of God.
We entered into Jerusalem; we read the account of the Triumphant Entry in Mark 11:

“As Jesus and his disciples approached Jerusalem they came to the towns of Bethphage and Bethany, on the Mount of Olives.  Jesus sent two of them on ahead.  Go into that village over there, he told them, and as soon as you enter it you will find a colt tied there that has never been ridden.  Untie it and bring it here.  If anyone asks what you are doing, just say, ‘The Lords needs it and will return it soon.’”  The two disciples left and found the colt standing in the street, tied outside a house.  As they were untying it, some bystanders demanded, “What are you doing, untying that colt?”  They said what Jesus had told them to say, and they were permitted to take it.   Then they brought the colt to Jesus and threw their garments over it, and he sat on it.  Many in the crowd spread their coats on the road ahead of Jesus, and others cut leafy branches in the fields and spread them along the way.   He was in the center of the procession, and the crowds all around him were shouting.  “Praise God!”  Bless the one who comes in the name of the Lord!  Bless the coming kingdom of our ancestor David!  Praise God in the highest heaven!”

So Jesus came to Jerusalem… this is the ultimate ‘parade of all parades.’  Not even the Macy’s Thanksgiving Day Parade could hold a candle to this amazing event in biblical history.
This is an expression of ‘celebratory faith’ not only for the two disciples who receive the colt, but is the same faith expressed from the woman who was caught in the act of adultery who was shown love, compassion and grace from Jesus; her sins are forgiven.   It is a stronger and deeper faith that is expressed by a mother and father who witness their young daughter raised from death to life.  It is a continuation of our spiritual journey as we share in ‘celebratory faith’ of our Lord and Savior.
Have you experienced triumph over sin and death?  Shout out praise and bless the one who comes in the name of the Lord. 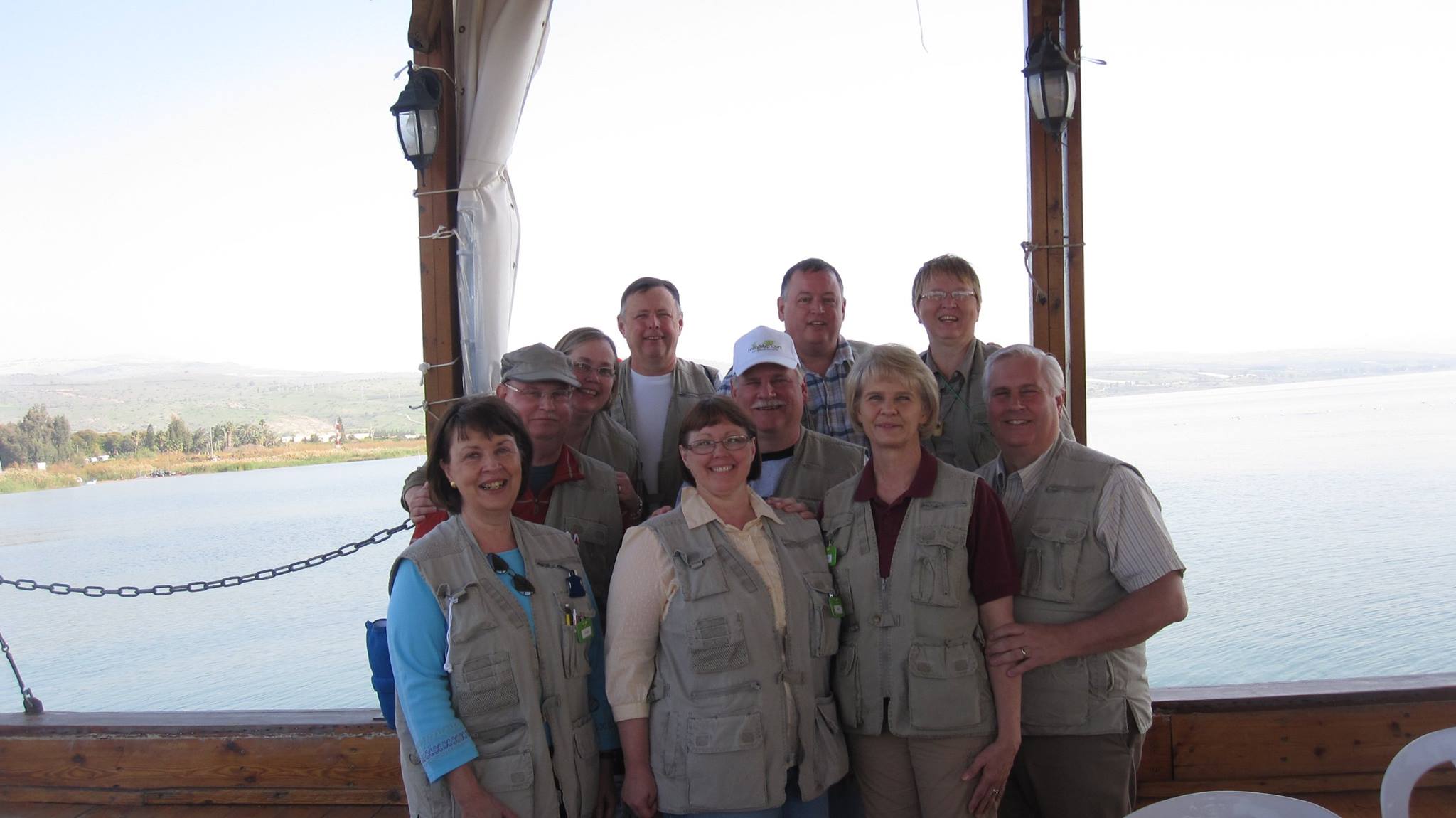 Do you love Central Women? Do you love Embrace? Well, now you can buy ... 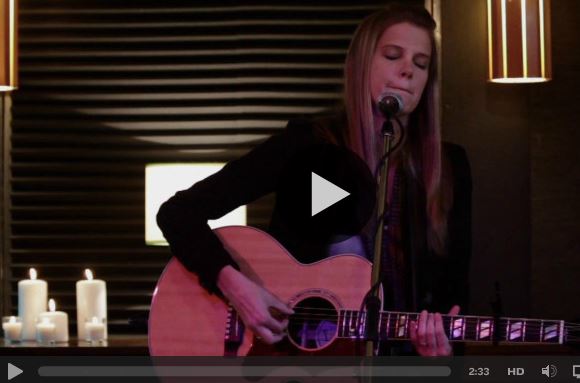 Some of else are going through a lot of hurt and brokenness. We feel ...