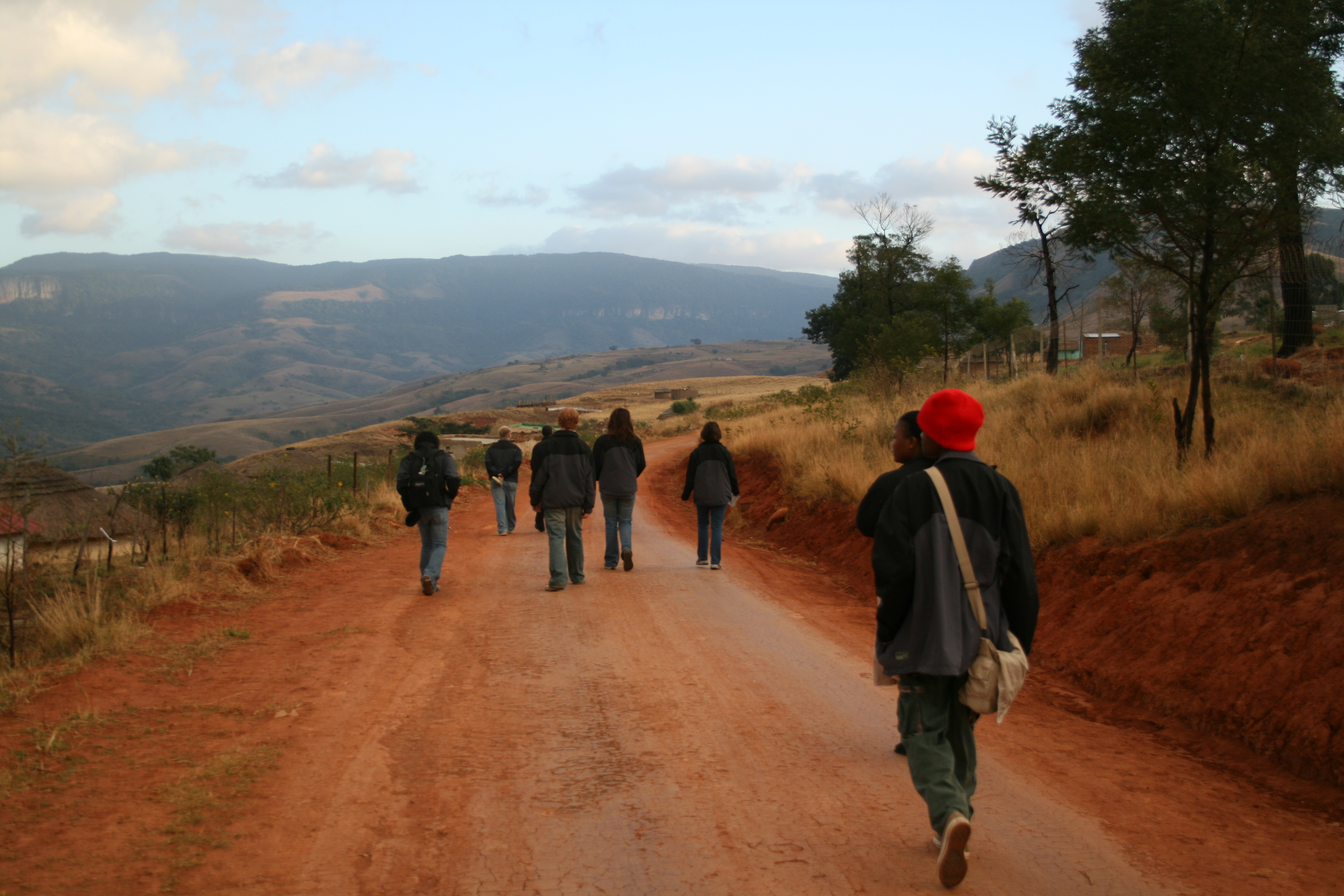 Some think they’re are two kinds of people in this world. People that always say ‘yes’ and  people that always say ‘no.’ I’m working towards a place where these things don’t have to be mutually exclusive. Finding the balance, setting boundaries but also not missing out on a chance to be obedient. There’s a time to say yes and a time to say no. Some folks are afraid to say no. If they say no – they might believe the following lies: they’re not needed, they have no value, they’re disobedient, they’re letting others down. Some folks are afraid to say yes. Saying yes brings commitment, responsibility, baggage, expectations, time.
When I started participating in mission teams I was taught to never say no. When on a mission team your time is so limited, you don’t get the luxury to say no. Can you preach a sermon? Yes. Will you wash these dishes? Yes. Can you lead this song? Yes. Will you pray? Yes.
Once a mission team I was on said ‘no’ to something and this regret has never left me. We knew the next morning we would be having a meeting with a group of people at a hospital in a mountain community we were staying with for a week. We met with the host the night before and asked multiple times, ‘will we need to have devotion or anything prepared for the morning?‘ We were assured that we would not and we would just be introduced and that would not be necessary. The next morning we arrive and our host comes up to our leader and asks if we’re ready to share the devotion. EXCUSE

ME? No we weren’t ready. You said we didn’t have to share anything. So we said no. But we should have said yes. We had been trained for this moment, warned and instructed that this would happen. But we were shocked, in total disbelief that the program would change without warning. Even though each of us fulfilled the assignment of writing a devotional to share even before arriving for our mission team training, we were blown away by being asked to share 2 minutes before the meeting started. And all seven of us

chickened out and said no. Somebody, anybody could have gone up and just gave their testimony. Somebody, anybody from our team could have gone up and read scripture and said what it meant to them. But we got scared, ours fears and wits got the best of us and we said no when we should have said yes. Anyone of us could have done it, we were one of the older mature teams – the experienced ones, so we thought. But there wasn’t a single brave member on the team that morning.  That day we were people that said no. Not because we were setting appropriate boundaries and believing God would provide – but because we were disobedient, scared and full of doubt. We didn’t believe God would provide us with the words and confidence – so we just said no. I don’t think it’s an exaggerated statement to say that we failed as a team that day. That was the exact reason we came, to provide ministry experience, tools and resources. To serve them. And that morning we acted like guests, not like servants.
We can also say yes when we should have said no. If I don’t do it, who will?  The Lord wants us to having a ready and willing spirits, but not ones of obligation, resent and pride.
Finding the balance between yes and no takes time. It takes wisdom, and unfortunately, it often it takes mistakes. But before you quickly say no, not me, maybe someone else remind yourself of 1 Peter 3:15, But in your hearts revere Christ as Lord. Always be prepared to give an answer to everyone who asks you to give the reason for the hope that you have. And say yes. 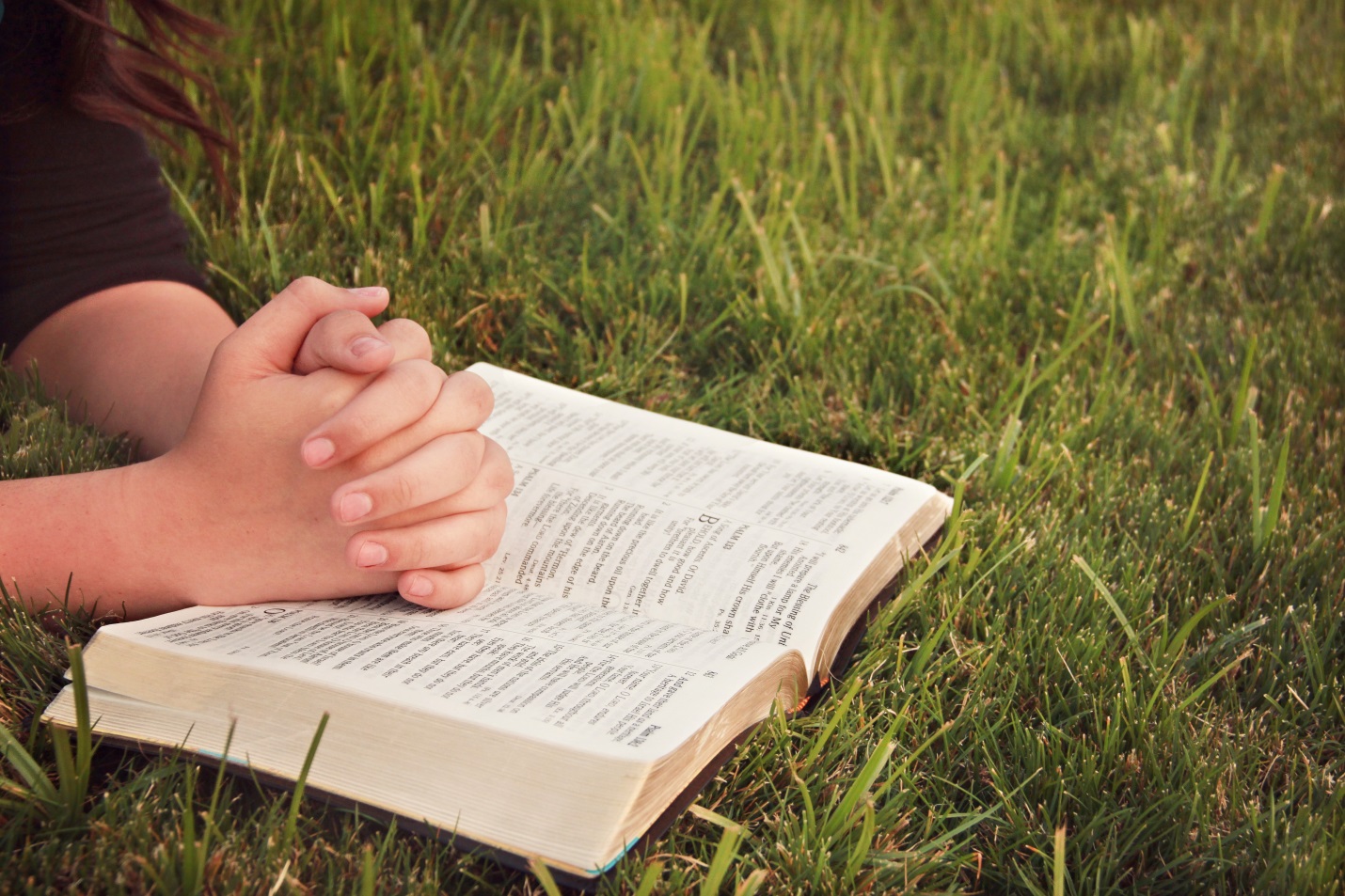 Spiritual Disciplines: Getting Closer to God By: Captain Rhegan Stansbury

How do we get closer in relationship with God and grow in our ...

Join us in a Summer Scripture Writing Practice: Written Word

Need some help staying connected to the Word of God during the summer days? ... 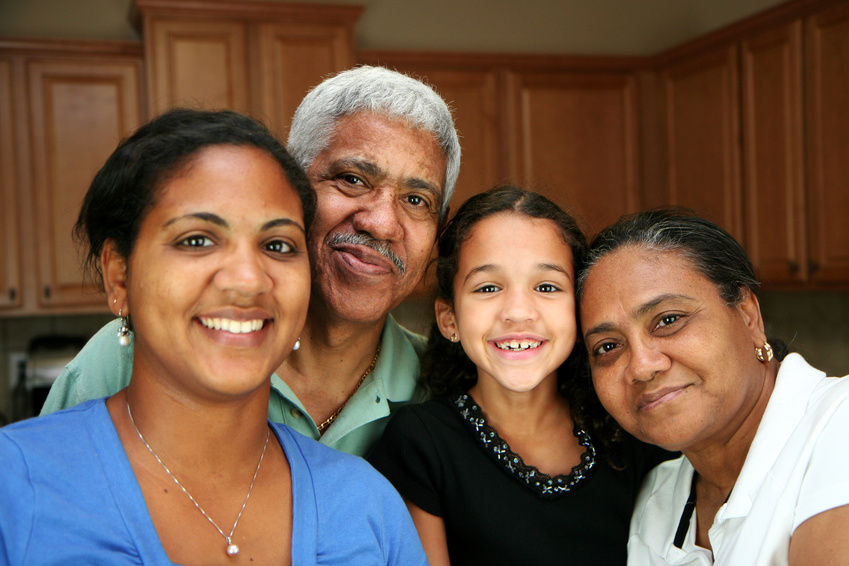 Ever find your family discussions center around the logistics of life? Who needs to ...