16 So they ran into town, and eventually they found Mary and Joseph and the baby lying in the feeding trough. After they saw the baby, 17 they spread the story of what they had experienced and what had been said to them about this child. 18 Everyone who heard their story couldn’t stop thinking about its meaning.  (Luke 2:16-18, The Voice)
14 Jesus returned to Galilee in the power of the Holy Spirit, and soon people across the region had heard news of Him. 15 He would regularly go into their synagogues and teach. His teaching earned Him the respect and admiration of everyone who heard Him. (Luke 2:14-18)

Stepping out of the metro train and onto the platform in Washington, D.C., a young man walked toward the wall and positioned himself beside a trash basket. By all outward appearances, he was just an ordinary guy: a young man in jeans, a long-sleeved T-shirt and a tattered baseball cap. Just an ordinary guy, until he removed a violin from a small case. He tinkered with it for a moment and then, placing the open case at his feet and throwing in a few dollars and pocket change as seed money, he began to play.
It was 7:51 AM, the middle of rush hour, one Friday in January 2012. During the next 43 minutes, the violinist performed six different exquisite classical pieces. As he played, 1,097 individuals passed by.
None of those passersby noticed it or guessed it, but the fiddler standing against that bare wall was one of the finest classical musicians in the world. He was playing some of the most beautiful music ever written. And he was playing this music on one of the most valuable violins ever made. That violin was worth 3.5 million dollars. The violinist was Joshua Bell, and three days earlier he had played to a sold-out house in Boston’s stately Symphony Hall. Patrons at that concert had paid an average of $100 for each seat.
So, what do you think happened as Mr. Bell played on the subway platform?
As you might guess, many people simply walked by without acknowledging the performance. Seven people stopped to listen, and of these, only one recognized Bell. All but one commuter failed to notice the amazing free gift, the performance going on right in front of them.
Now, imagine you had been that one person. What would you have done?

Story continues tomorrow, but begin pondering the way you respond to the gospel, the good news. Do you hide it under a bushel? Are you afraid of sharing or speaking about the good news to avoid rejection or looking bizarre?

Neither do people light a lamp and put it under a bowl. Instead they put it on its stand, and it gives light to everyone in the house. Matthew 5:15

Week One: Advent Devotions – How Will I Know? Pt. 3

Whom shall I trust? Are you interested in the answer? The answer for Zechariah ...

#GivingTuesday 2017 Join us in Fighting for Good!

During the holiday season, more than three million people rely on The Salvation Army to ... 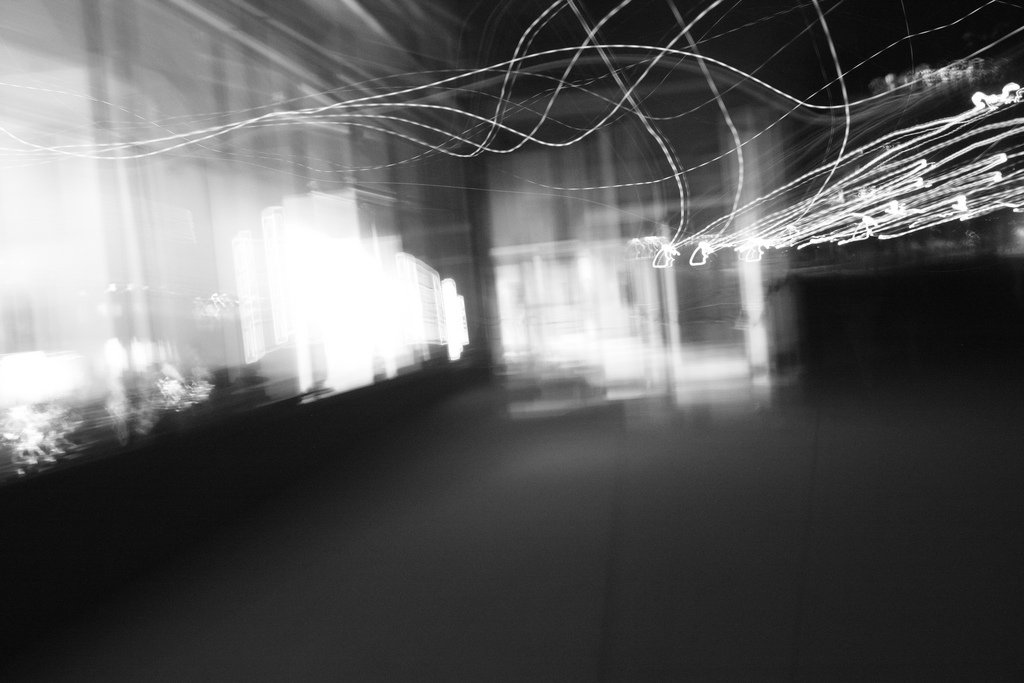 Today's Devotional: You'll Get Through This

“By giving us stories like Joseph’s, God allows us to study his plans. Such ...