Resources in Spanish and English below.

Since then, the month has been celebrated nationwide through festivals, art shows, conferences, community gatherings, and much more. The month also celebrates the independence days of several Latin American countries, including Costa Rica, El Salvador, Guatemala, Honduras, and Nicaragua on September 15th, Mexico on September 16th, and Chile on September 18th. It also includes holidays recognizing Hispanic contributions, such as Virgin Islands-Puerto Rico Friendship Day, which is celebrated in the U.S. Virgin Islands.

In the following link, you will find a two-minute video explaining the history behind Hispanic Heritage Month.

This year we have selected the theme “United with Christ” based on Philippians 2:1-5 (NIV). How will you be celebrating Hispanic Heritage Month? We encourage you to acknowledge and celebrate this special month within your units! 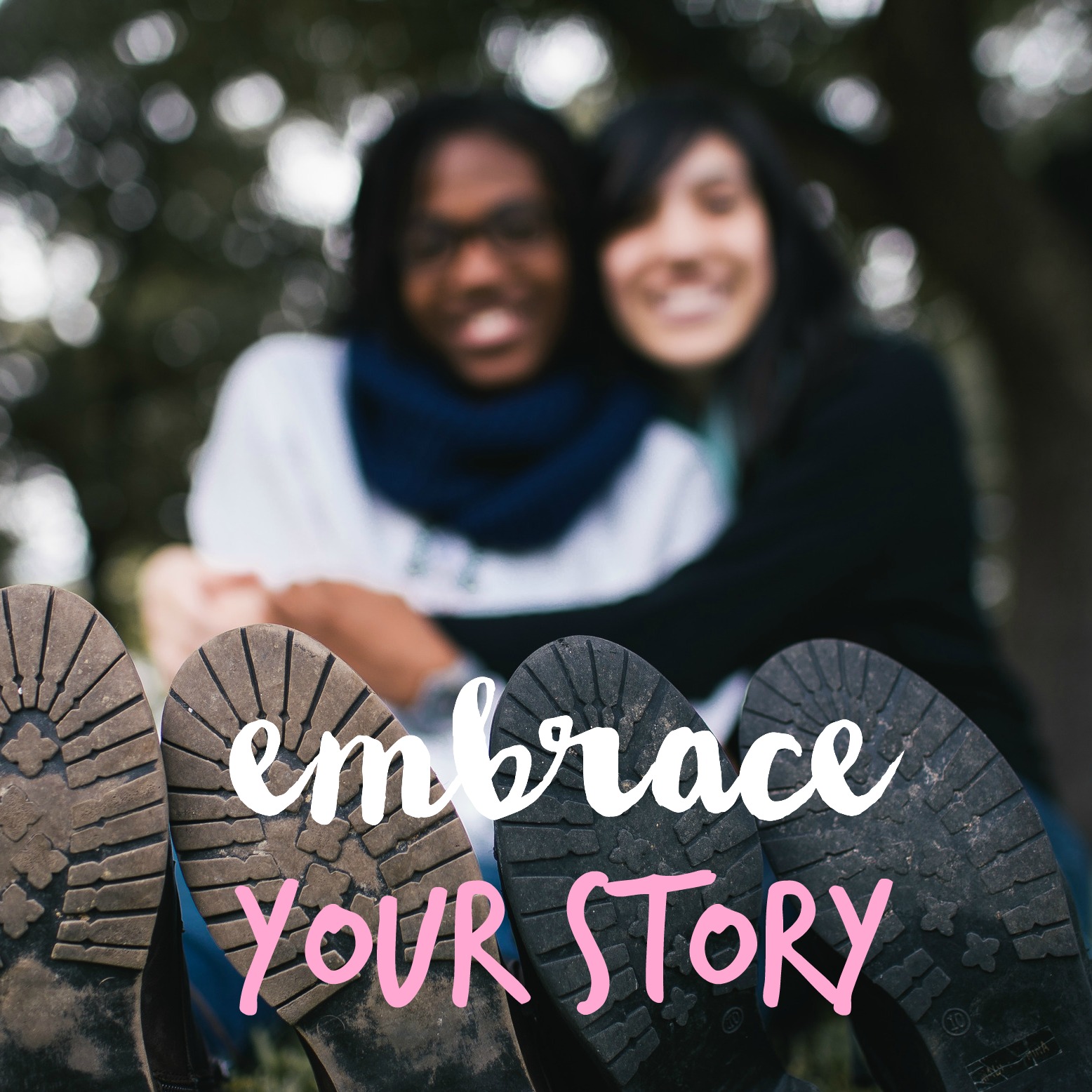 All #saEmbracedevos In One Place!

In case you missed it or want to relive the stories, all ten days ...

Happy September! We are on the eve of our 2nd podcast birthday! Back in ... 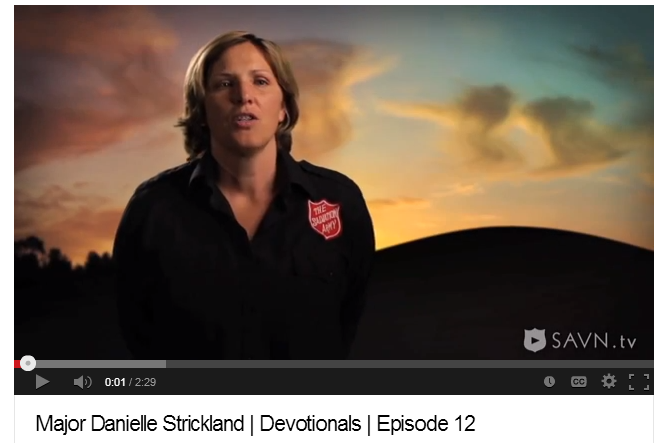 Is a spiritual desert really a bad thing? Click through to hear ...