For the past few years Chicago continues to daily make the news for it’s violence. The media has painted the South Side and West Side of Chicago as scary and dangerous. Over the July 4, 2013 weekend, 82 people were shot and 14 of them killed in Chicago. It’s not the first time a holiday was marred by gun violence. Over same year over Easter, 45 people were shot in the city that’s come to be known as “Chiraq.” Chiraq stems from a comparison of Chicago to Iraq as the Department of Defense reported a total of 4,410 deaths of U.S. servicemen and servicewomen during Operation Iraqi Freedom from 2003-2012 and the Chicago Police Murder Report, during that same time frame, reported a total of 4, 265 murders its city limits.

In an article from the New York times it was said, Chicago has more murders than any other American city, but much of that violence is concentrated in small areas of the South and West Sides, in segregated neighborhoods where poverty is endemic and most residents are black or Hispanic.
Many of Chicago’s most violent neighborhoods have had public schools and mental health clinics close in recent years, symptoms of budget problems that affect the city, state and local school districts. The loss of those neighborhood anchors, advocates say, makes stemming the violence all the more difficult.

Hearing all this information can cause you to draw conclusions and judgements about a community of people. Well, the Salvation Army is right in the middle of one of these high crime neighborhoods, The Englewood Red Shield Center located on 69th and Morgan is run by Captain Nikki and Lt. Corey Hughes and I invited Captain Nikki to join me on the prepare podcast.

Some of the best research you can do on a topic is actually having a conversation with someone that knows the situation and experience firsthand. I hope this conversation opens your eyes a bit wider and softens your heart to a neighborhood that God is at work in among people that he desperately loves. Here’s my conversation with Captain Nikki. 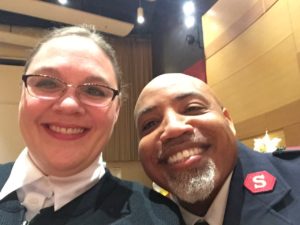 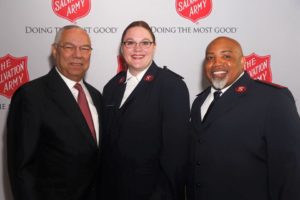 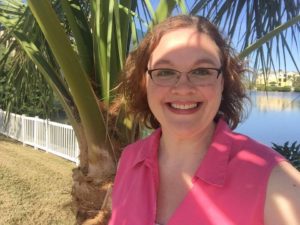 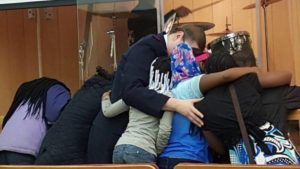 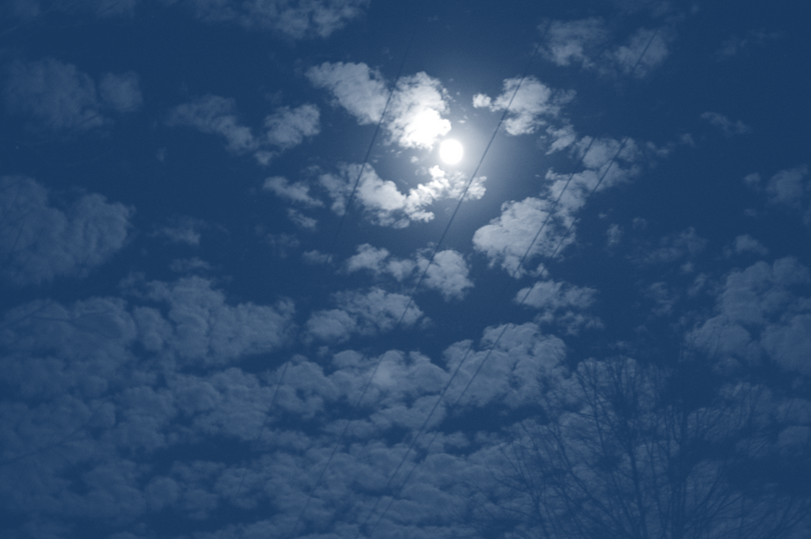 "Everyone is Fighting a Great Battle"

“Every day, we’re given the choice to tell our real story or a story ...